My dad died five years ago on the 13th November so after an early breakfast I Skyped my mum and family back in New Zealand to just briefly share the day and dad’s memory.

Leonie and I then took a cab to Karen Overlanding Camp on the outskirts of Nairobi where we met the tour guys and the truck and dumped a load of gear there. We had a quick trip to the supermarket to load up on provisions – beer, wine, cider and gin seemed to take the lions share of the space in the trolley !

We then made our way up to Carnelly’s Camp about a hundred kilometres from Nairobi on the side of Kenya’s lovely Lake Naivasha. On the way we stopped at a view point over the Rift Valley. There was a guy miming in front of a video camera to some awful Afro-pop – it was a wee bit amusing and Leonie got to swing hips with him for a wee dance segment. I just laughed on the sidelines. 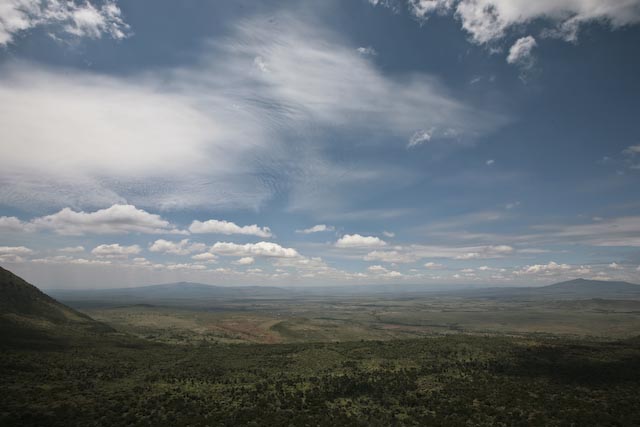 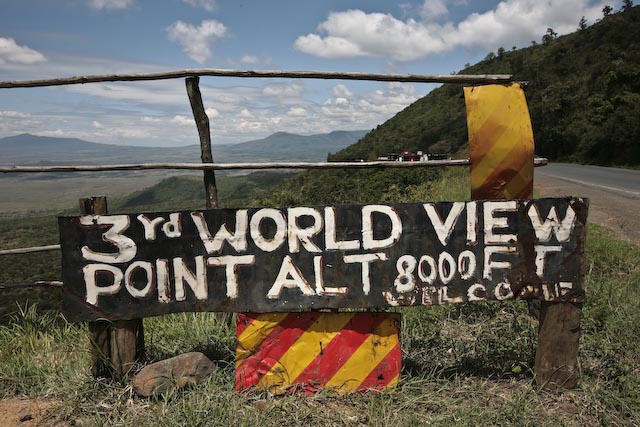 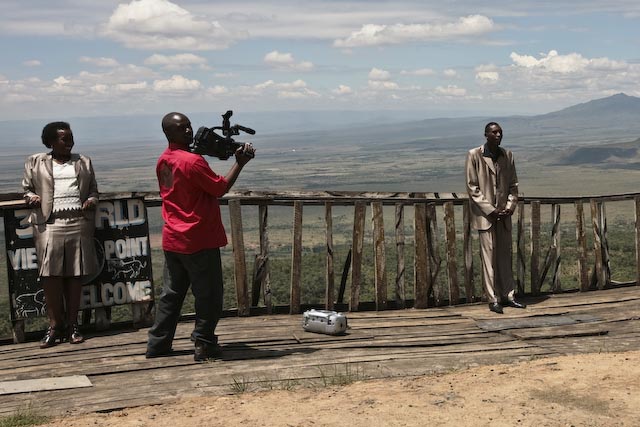 The four of us arrived at the lake mid afternoon and decided to take a room, not the cheapest in the world, but the room was cool and the view was stunning – and to top if off we were almost the only people at the campground. 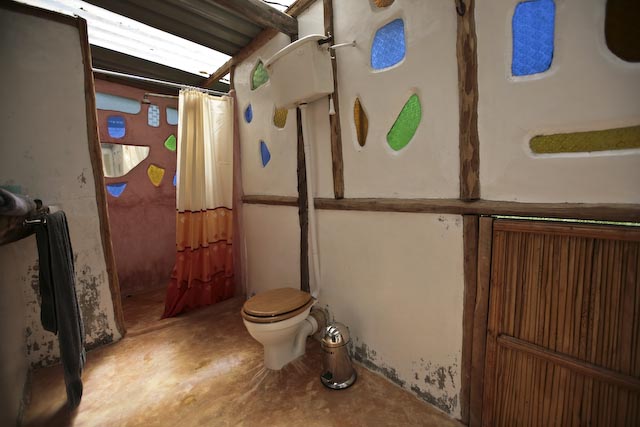 The idea was to spend three nights doing nothing here and well, we pretty much achieved it. We drank beer and wine and gin in the evenings, ate massive breakfasts late in the morning and only cooked once – a BBQ, so hardly stressful.

There is a bit to do in the area but I didn’t do any of it, I managed to walk around the campsite at appropriate times and took a few photos.

I blogged a bit and caught up on days worth of blogging – and had my awesome Safari.com sim and data plan so I could actually up load posts as well as write them. I watched episodes of Archer and talked a lot of crap with the others. All in all it was a great few days!

I loved the massive fever trees in the camp ground, they were all bunched too close together to get the photos I wanted, however I managed to get a few I liked. They were named fever trees by the early settlers here. After camping under the trees people would often get sick and die and the trees were blamed. Turns out that fever trees grow near water and provide great shade, being near water also means mosquitoes. The people were bitten, got malaria and died. 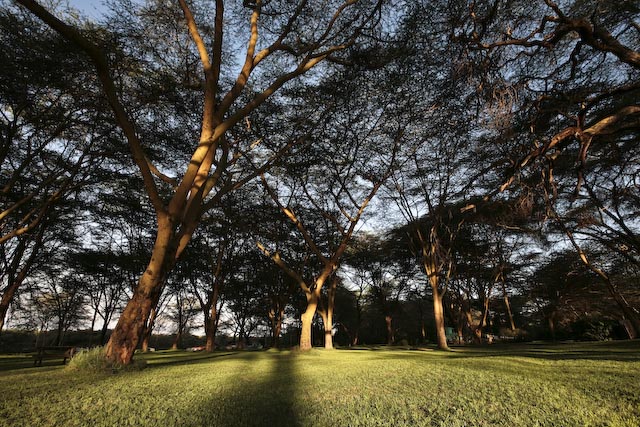 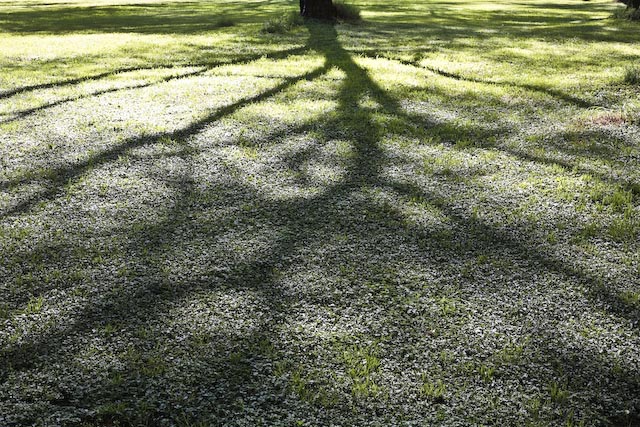 And the far more elusive colobus monkey. We spent a couple of days looking for them and Leonie finally found them on the last afternoon, she came and got me and we went back to find them but o luck. We tried again later and I spotted one up in a tree ahead, just a black lump way up in a tree, unphotographable. I signalled Leonie to come over and as she approached, she told me to look up – there was one right above my head ! They are a large monkey with the most magnificent tail – a prized possession in some head dresses.

The lake is very nice, it was still for most of the time we were there, and these local fisherman braved the waters all day netting the small fish. There are a lot of hippos in the waters and I imagine it is quite unsafe in the dawn and dusk hours, we could hear them roaring at night time. 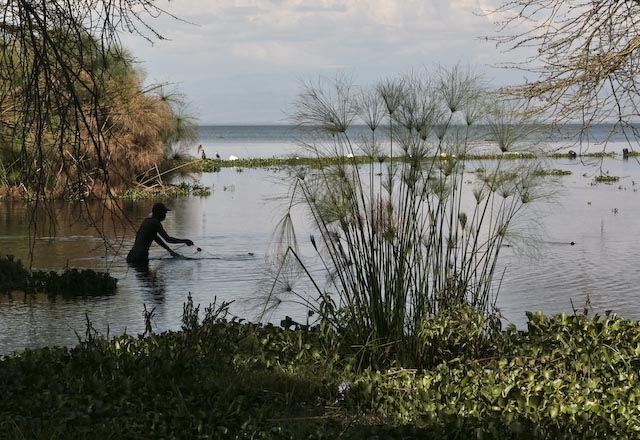 Sadly our time at Lake Naivasha was only short, the camp site was lovely, but not particularly cheap, it was very nice to not move for a couple of days and not have to drop a tent at 5:00 AM, but Leonie had to go back to NZ and I had my third and final tour to head off on so it was back to Nairobi on Friday 16th. I did have a three week shave though – thankfully I managed to borrow some clippers to get rid of the worst of it – way too hairy!

Mt something or other, an extinct volcano on the far side of the Rift Valley.

We met up with the guys and the truck at the supermarket in Karen and Leonie took a cab to the airport and we went shopping again! It was great fun travelling with Leonie, she is a great travel buddy and we shared quite a few laughs. I did not envy her the long flight back to NZ and going straight back to work.

I had two nights at Karen Camp with Brett, Will and Ebron, it was another pretty chilled couple of days, we took a couple of trips in to the shops and I bought myself a new pair of expensive sun glasses to replace the cheap pair I stood on that replaced the pair I lost on Zanzibar. Hopefully now that I have spent decent money I will look after these ones!

One thought on “A five day relax.”