A much better sleep was had last night and I took the opportunity to doze for a little bit before having breakie in bed and a session on Skype with a friend back in NZ.

It is a lovely day today and with rain forecasted for the rest of the week ahead I took the opportunity to head out for the day with the intention to see some of London’s parks and meet Elias, an old friend from my Richmond days in the mid-eighties.

I walked down to Dartford town centre, past the local – I will try it out before I leave 🙂 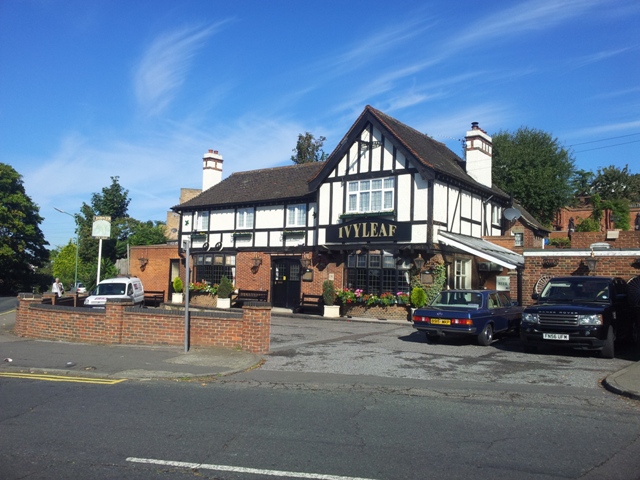 And then strolled through the market, it was busy but uninspiring – maybe an unfair call on Dartford market as markets are not my thing anymore – I have seen too many! The highlight, which I did not take a photograph of, was a stall blasting out and selling reggae CD’s, in a seemingly white middle aged suburb it was rather incongruous – good luck to them! 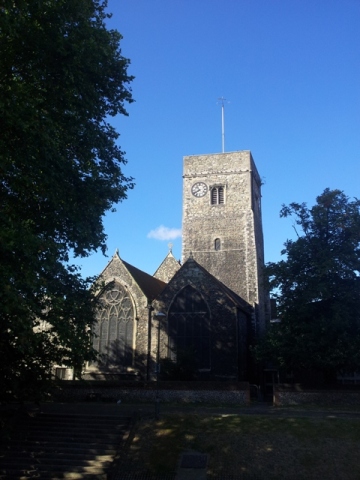 I took the train into London, I was going to pick up a tube to Tottenham Court Rd and check out some of the camera shops for some pricing for future reference. However, the line was closed from Charing Cross so I alighted there and went straight to Trafalgar Square – which was on the plan for the day anyway. 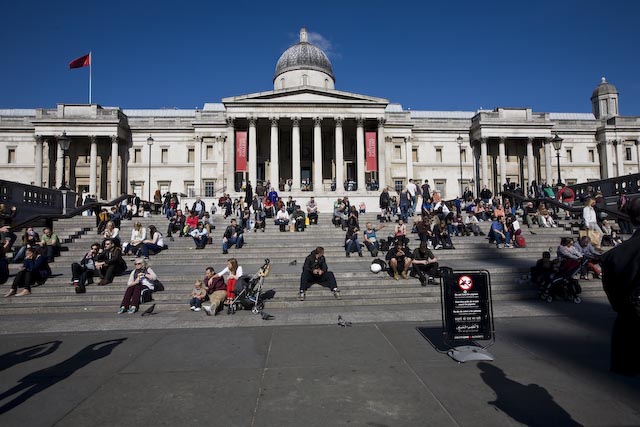 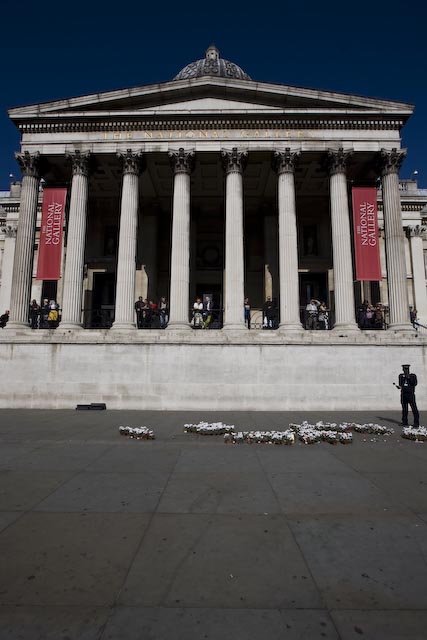 What wasn’t on the plan was the National Gallery – it should have been ! I really enjoyed my time walking though the gallery – sadly no photos allowed, but I did sneak a quickie of Leonardo De Vinci’s “The virgin and child with St Anne and St John the Baptist” from 1500. 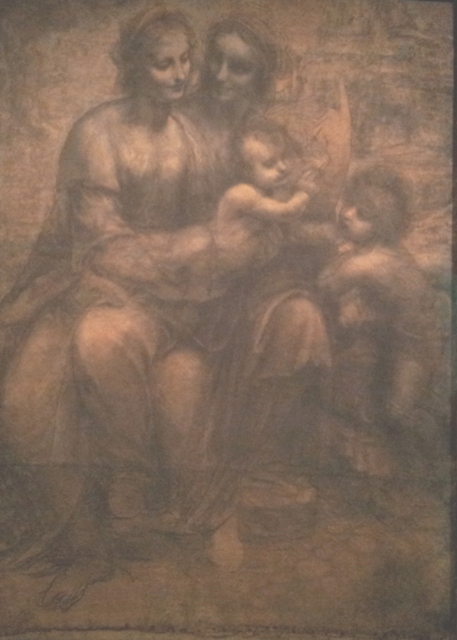 Wow ! I have never been a De Vinci as an “artist” fan (ignorance ), much preferring art from the turn of the 20th century. However this drawing blew me away, the detail was stunning and I just loved it. Definitely my favourite piece from the gallery; a massive call given some of the works there. Another big call is – I enjoyed this more than the Louvre, it is smaller and simpler, but it does have a different focus so unfair to compare I guess.

What did I like? Seurat’s “Bathers at Asniers” – I love that painting, awesome to see it in the flesh. It was also great to see some nice Signac, Pissaro and Monet. My favourite Manet – “Execution of Maximilian” was here along with Renoirs “Umbrellas”. I am not a huge Renoir fan, but really like Umbrellas’. It is the same with Van Gogh, I have never been overly excited by his art, I do like “Van Gogh’s Chair” and Flowers is here as well, though that painting is all a bit ho hum IMHO.

I had an unexpected good time at the gallery – and it was a 4 pound donation, rather than a massive entry fee- good on you London!

This chewed up a chunk of my wandering around time, so I stopped for a sandwich and coffee in the sun on Trafalgar Square than walked through Admiralty Arch.

Past the stature of James Cook. 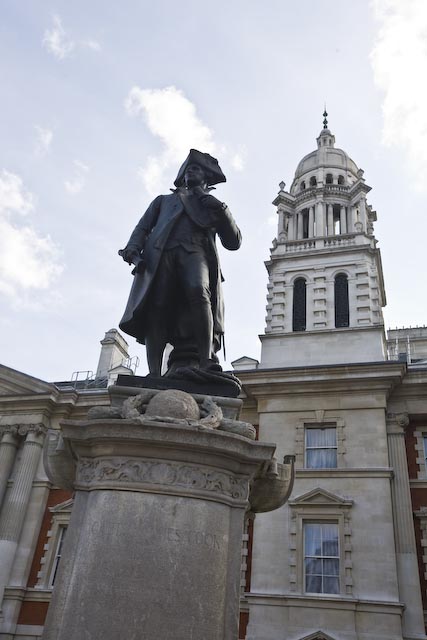 Round to the back of Horseguards Parade. 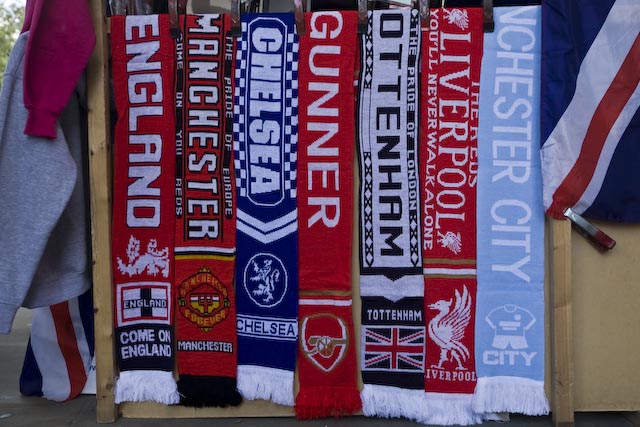 And on to Waterloo station to meet my old friend Elias. It was great to catch up with him, haven’t seen him since 1987 when I left England. We walked along the South Bank of the Thames for a couple of hours and chatted about our lives in the past 25 years. We headed over to Embankment and had a drink before wandering back to Waterloo so Elias could make his next appointment. I strolled back over the Thames. 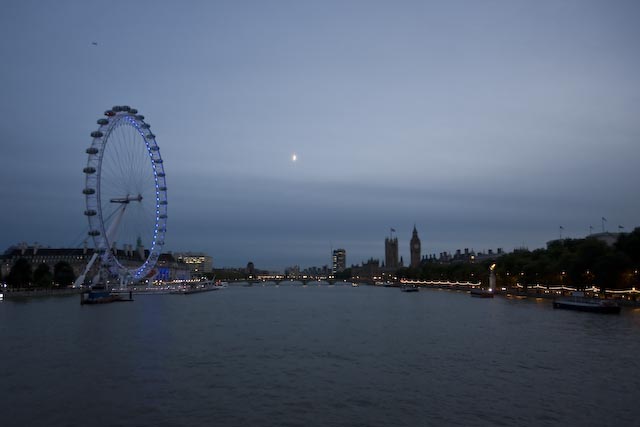 And got the train back to Dartford.

It was a really good day, the gallery was fabulous, the walk refreshing and enjoyable and it was great to catch up with Elias, we will meet again when I return from Africa for sure.