The Big Muddy is a river in the United States that feeds the mighty Mississippi, which also takes on the name as its nickname. Muddy it may be, but the River Colne in Essex is definitely not big, it is one of the shorter rivers in the UK and is very tidal, at low tide it is very unimpressive. Though calling it The Little Muddy would be slightly hurtful.

There are some affordable houses in Wivenhoe, which is perched on the north bank of the Colne, and just over an hour from home by car. it is also about an hour from London on a direct train which adds to its attraction.

It is not spectacular, though we were not expecting it to be. It was surprisingly quiet, with very few people walking or driving the narrow streets, and quite pleasant. The first person we saw as we walked up from the car to the cafe said “Good morning” to us. Now that never happens in London.

It is not spectacularly old, though there are some lovely older houses mixed in with some tastefully architectured newer builds. Wivenhoe has a long history as a port town serving inland Essex as well as fishing and boat building. There is still a small fleet based here and a couple of boat yards. There are a few pubs, though mostly deserted late on a Sunday morning, but we did visit a very nice cafe where I was served an excellent flat white before we went for a walk.

The church of St Mary’s is the oldest building in town, dating back to the late 13th century.

Though I was in good spirits and the town is quite pretty, even under a heavy grey sky, I seemed to have only taken photos that show the town as being rather ramshackle and rundown, which is very much not the case. It is a pretty place, with a nice  vibe, an artistic community and a tiny range of independent shops; there are two book shops. Wow!

We had a very nice lunch in a Syrian vegan cafe and then went for another walk. After all the rain lately it was quite muddy, though there is nothing wrong with that at all. It was a short loop out of the town and along a flood bank between the river and a wetland, overlooking the town of Rowhedge on the far side of the river. In summer months there is a small ferry between the towns. 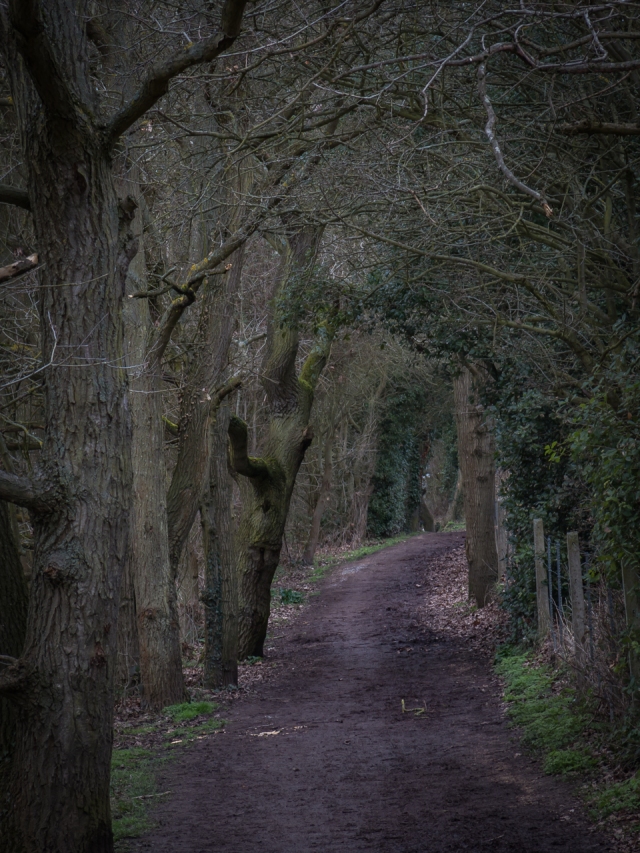 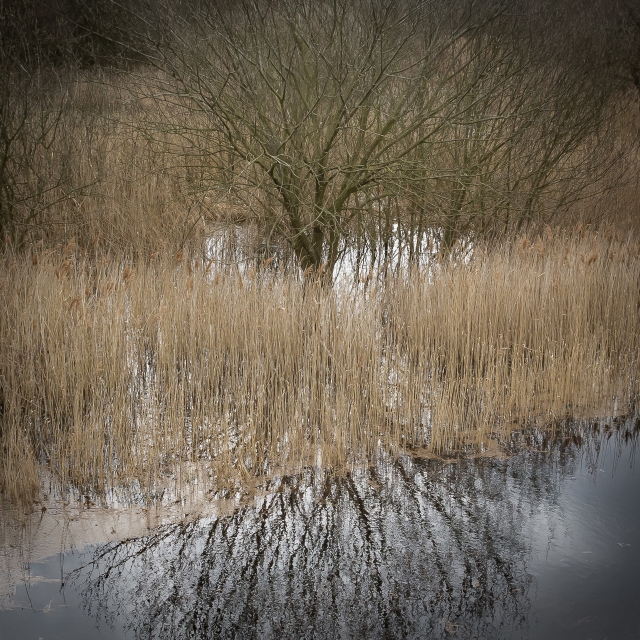 After the walk it was time to head back to London, avoiding the worst of the Easter Sunday returning traffic, and get home in time to watch some football on the telly.

In two weeks today, I will be back in New Zealand for a short family visit. I am hoping the long hot summer will have stretched into the early autumn!

2 thoughts on “The Little Muddy”