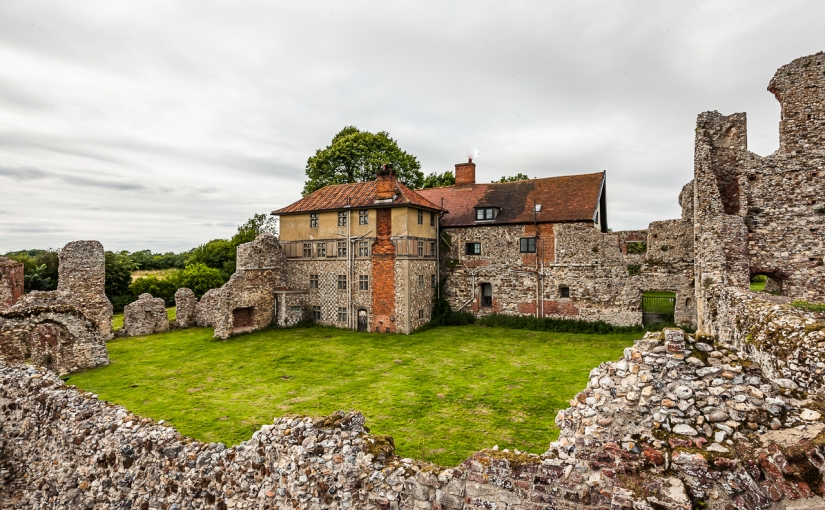 Three months ago I resigned from my job, and after a very busy few weeks I finished yesterday. I am now officially ‘between jobs’ as they say, though I do not have another job to go to quite yet, a situation that should resolve itself next week. I say this hopefully. The good news is there appears to be plenty of work out there when I choose to start looking with any vigour.

I was really looking forward to this weekend, and not just because I do not have to go to work on Monday. Tonight I am staying on Orford Ness as part of a photography tour of the area. After my visit two months ago I was very much looking forward to going back, and hopefully seeing some of the places that the general public cannot access.

My friend Steve is coming along for the trip, unlike me he is working so I picked him up from work at lunch time and we set off towards Suffolk. We left London early so we could squeeze in a quick visit to Leiston Abbey on the way to Orford. The abbey is only a few miles away and looked like it was worth a visit as we were in the neighbourhood.

The abbey was originally built nearby in 1182 by Ranulf de Glanville, but had to be dismantled and relocated due to being built on land that turned out to be a bit swampy. The new abbey was built using the material from the original, but incorporated some of the more modern Norman features into its original Saxon design.

There are some interesting details that can still be seen, I quite liked this stairway (to heaven?) heading up in to a destroyed tower.

The outside walls were finished in this lovely chequerwork, which is still visible around the edges of the main church. 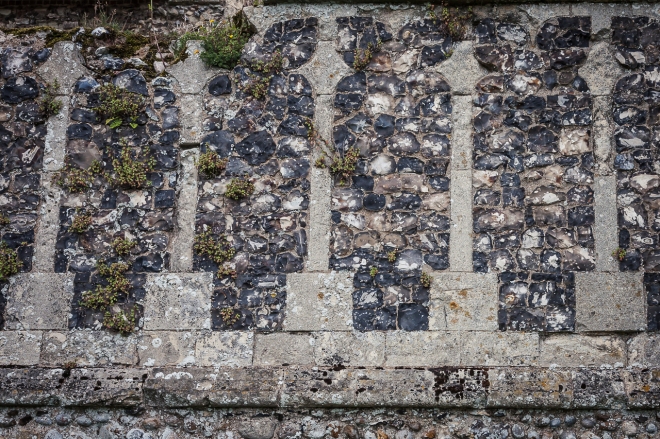 The abbey was home to Augustinian canons and was a working abbey, unlike monks the canons took on pastoral and preaching work in the local area. 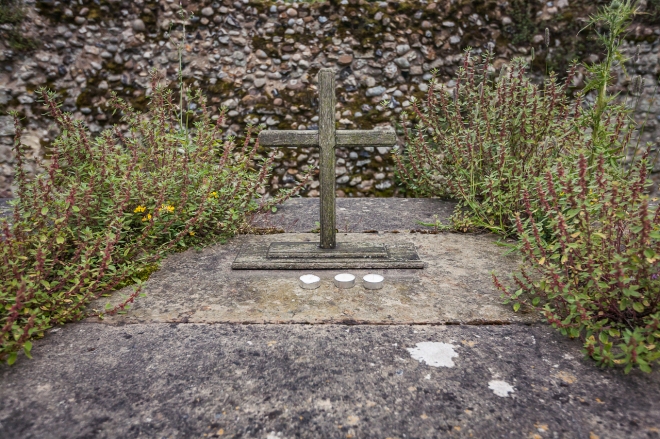 After the suppression of the monasteries in 1546 when the abbey was largely pulled down the site was given to King Henry VIII’s brother-in-law Charles Brandon. He built a farmhouse in one corner and the ruins were used to shelter stock.

The building is currently owned by a music school, but the grounds and ruins are managed by English Heritage.

Unusually for a free and un-manned ruin there is a small viewing platform which allowed for a nice view from slightly above ground level.

>My favourite bits of the site were all the arches that were left undamaged, or partly damaged and how they could be used to visually link the separate sections together. 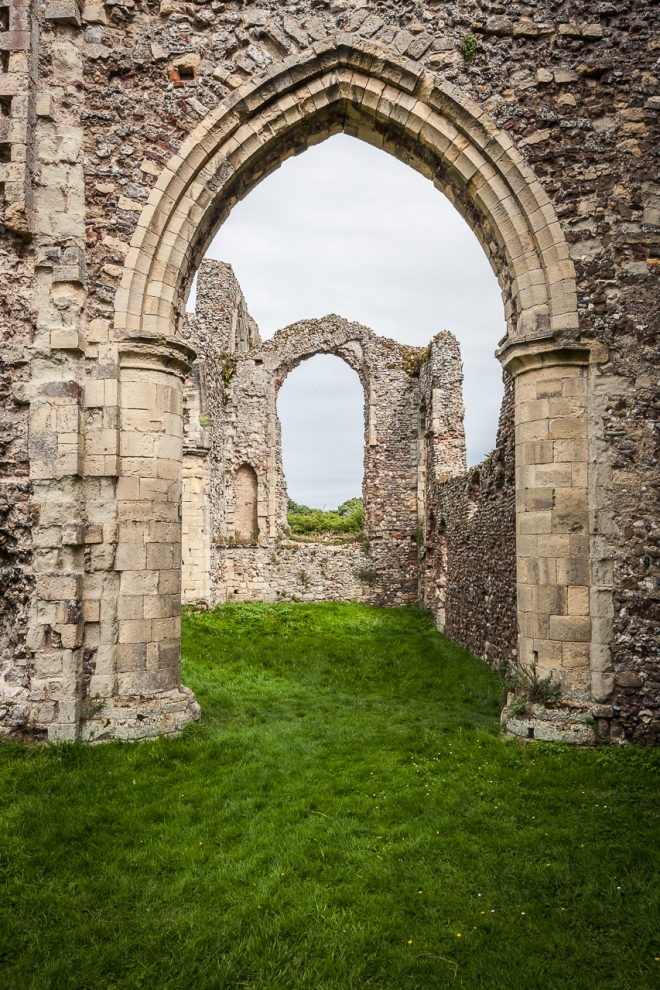 Steve liked the arches as well.

Even though I had seen some photos and read a little about the site, I was quite surprised at how large it was. It is well worth a visit.

We had to be at Orford to catch the 5:00pm ferry over to the Ness, so our time here was quite short, but with Orford Ness as our next destination I left this lovely abbey in eager anticipation of good things to come.