All of a sudden July has become a very busy month, with me not being home for more than a couple of days. With a full on fourteen day trip to New Zealand starting on Monday it was nice to have a bit of a relaxing weekend away before I went.

With school exams now over El decided to take her sons away for a weekend to celebrate the end of another school year, so she booked us to go to a golf based hotel near Newbury in West Berkshire. Neither El or I are golfers but one of the boys is keen so as it was their holiday this was where we went. We all had a good time, though I must admit I did eat way too much – good food!

Once the holiday was booked I had a look around for things interests to check out in the area and found Donnington Castle was within walking distance. A castle –  YES !!

Like so many castles, Donnington has had a complex history and a broad range of owners and residents. In 1386 the lord of the manor of Donnington, Sir Richard Abberbury was granted permission by King Richard II to build the castle, and the tower that remains is from that period. In 1398 the castle was sold to Thomas Chaucer, the son of the famous poet, who gifted it to his daughter. It was later taken from the family by the Tudors after the family fell out of favour. It was returned years later and swapped owners from then until its destruction after the English Civil War as the owner at the time, Sir John Boys was on the losing side. The gate house and tower that are standing now are as it was left in 1646 – over 350 years ago, that is so cool. The castle has been under the governance of English Heritage since 1946 and what remains is in great condition.

It was only a ten minute walk from the hotel, so even though there were some clouds looming on the horizon we decided to take a risk and head out there soon after we arrived.

As with most castles it was built on the top of a hill, albeit a rather small one. I am always bubbling with anticipation when I approach a new castle or other ancient ruin. In this case I was really hoping that we would be able to go inside and walk up to the top of the tower, but alas it was gated off and access was not allowed. There were some great wild flowers on the road up the hill. 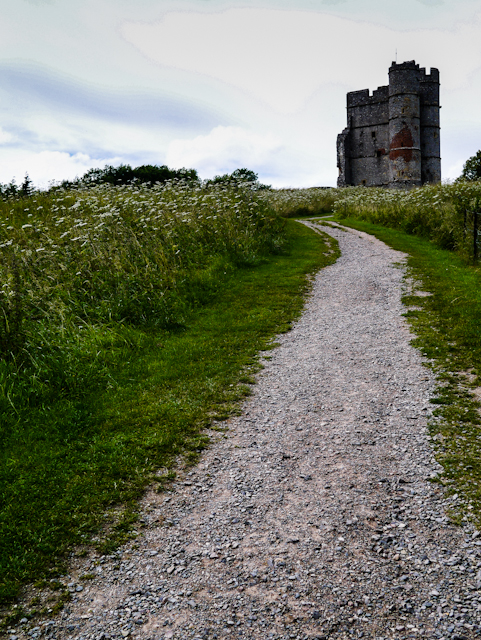 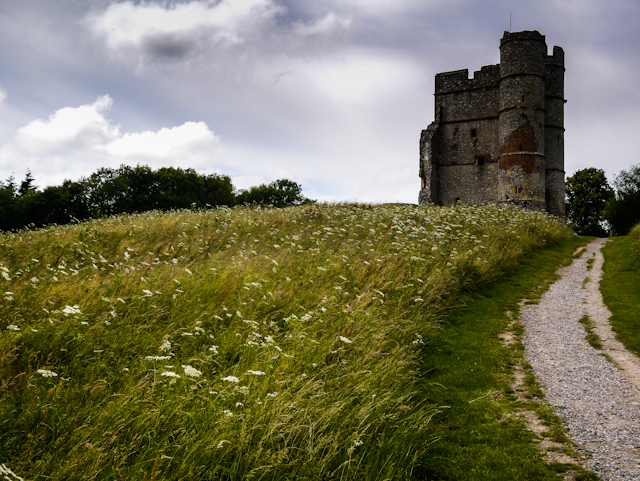 The towers were in excellent condition and it was interesting walking around them, I am constantly amazed at how these castles were constructed so long ago, from such a diverse range of stone and other material. It was obvious from the boarded up windows and the mast on the top that the roof was accessible, I guess it was just not considered overly safe. 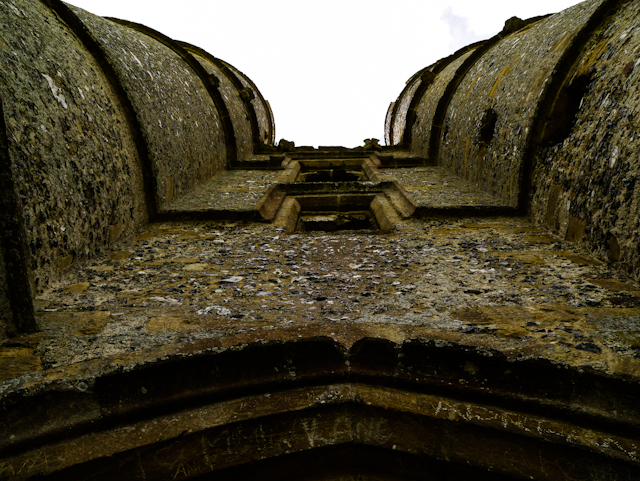 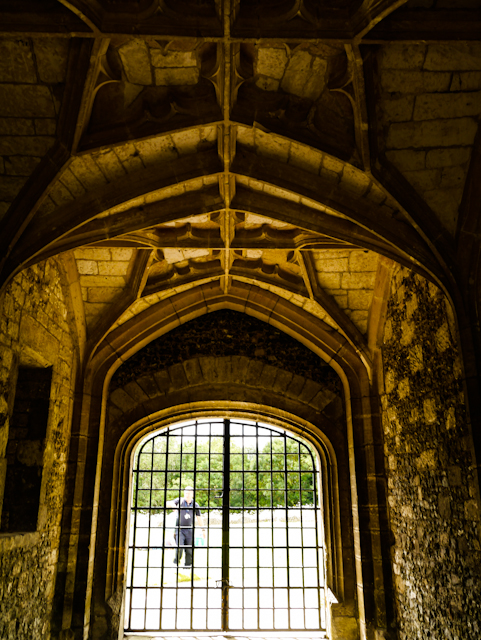 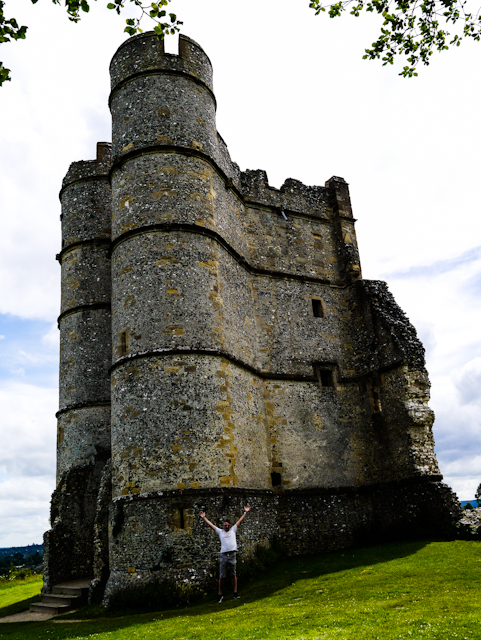 The clouds started to come over as we were rounding the castle so we decided to beat a hasty retreat back to the hotel before the rain set in for the afternoon.

The following day this balloon drifted over the hotel, it was great timing as I had been looking for an excuse to take a photo of the fields over the road from our room, and it just was enough to make the shot more interesting. 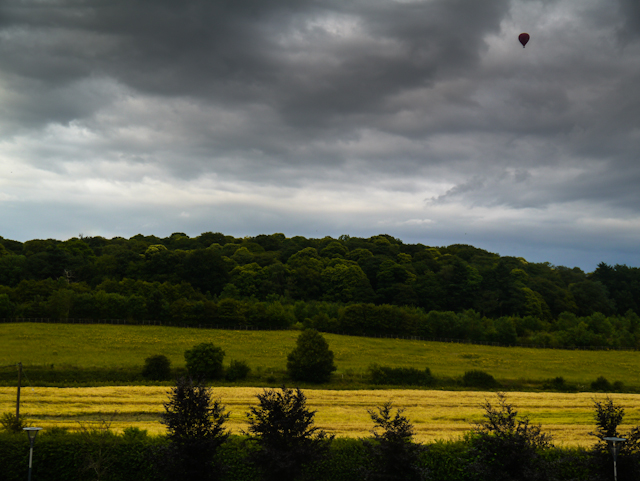 It was a good weekend away, nice to spend some time out of the house before I left for New Zealand the following day.