I am pleased to say that the mere mention of rain and storms in my last post was enough to pretty much scare it all away and the long English summer returned with a vengeance, with some more hot days – getting up to 34 degrees at one stage. Though, the period of a guaranteed no-rain day is now over, thankfully to be honest. I was going to avoid long blog posts that covered many days, but as I am so far behind again I thought I would do a quick week catch up and then try to get back to just recording things that happened when I had photos to prove it, as it were.

El has taken two weeks off work for her summer holiday and to celebrate a birthday (Happy Birthday :xx ), this was really cool as it meant we got hang out a lot more during the day as well as doing a few celebratory activities too.

Way back when I was in Sri Lanka in March El had booked us tickets to the David Bowie exhibition at the Victoria and Albert Museum, the show had been a sell out for months and I had been waiting eagerly to go and visit, El had been while I wasa away. It was really cool, I had expected some sort of fuddy-duddy old school museum style exhibition (no idea why I thought that really), but was blown away by the massive screens and great sound – as well as all the costumes and other Bowie related memorabilia. Fabulous show… As expected no photos were allowed in the exhibition, though we did have a quick walk around the lower reaches of the V and A, looking for lunch 🙂 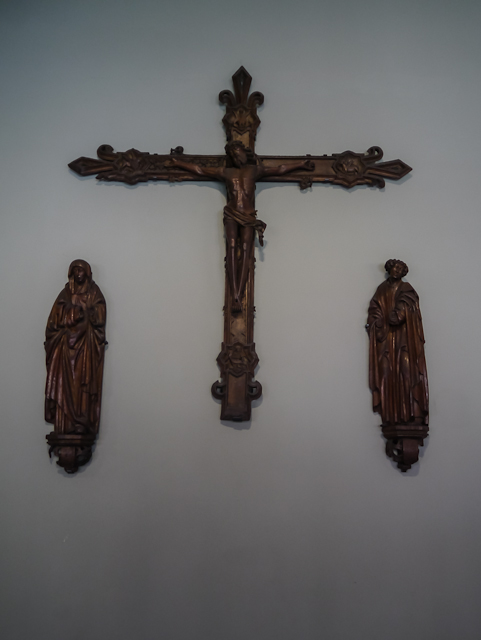 After the V and A we walked up to the Royal Geographic Society gallery just up the road, this is a real gem of a gallery that has outstanding free photography exhibitions and is always worth a visit. I do however, know that the travel photographer of the year winners and finalists were on display and I was keen to check it out. There was some fabulous photos, really quite inspiring stuff, and I was pleased to see it was not all professional photographers with high end cameras getting all the glory, no photos allowed here either!

Our final stop for the day was to check out the Sebastiao Salgado ‘Genesis’ exhibition at the Natural History Museum. This was a collection of (mostly) stunning black and white images taken in wilderness areas all over the world. Lovely ! No photos of course !

It was then went back to my place to watch the sun set and the moon rise from my deck. I took a few photos of the offices on the other side of the Thames. 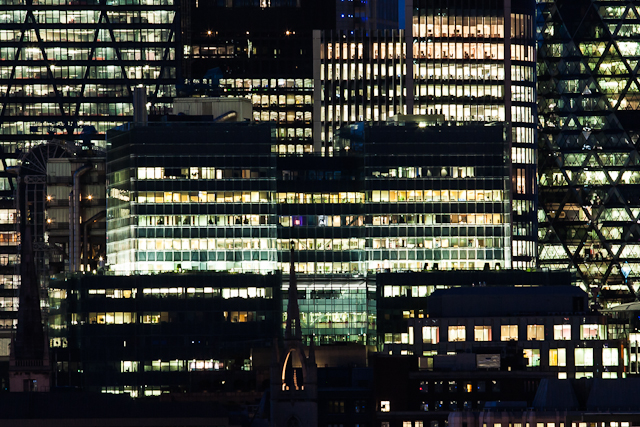 The following day we took a trip out to Greenwich, going the long way via the Emirates Cable Car at North Greenwich. Which we discovered does not actually go to Greenwich…. But it was a fun ride over the Thames anyway, with some great views over London. 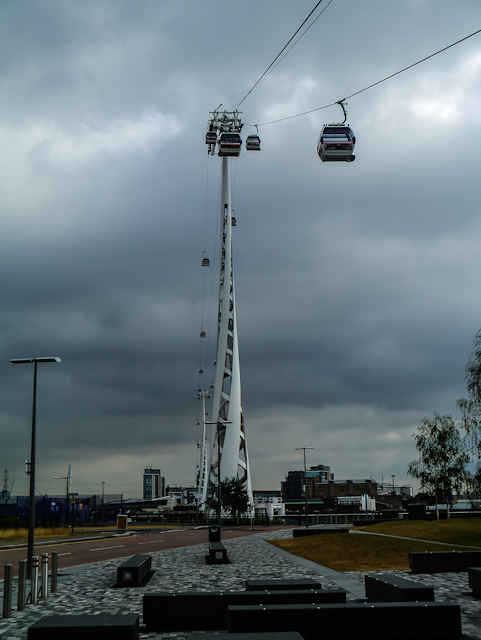 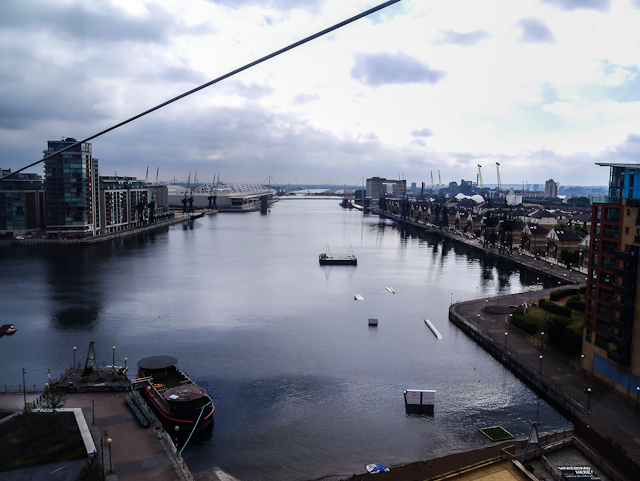 We had a brief walk around Greenwich, pass the Cutty Sark. 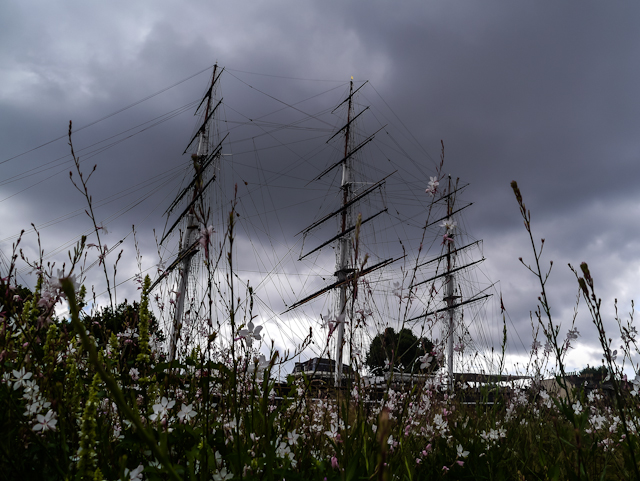 Upup through the park to the observatory for a cup of coffee before wandering back down into town for a really nice market side lunch of Ethiopian curried veges. 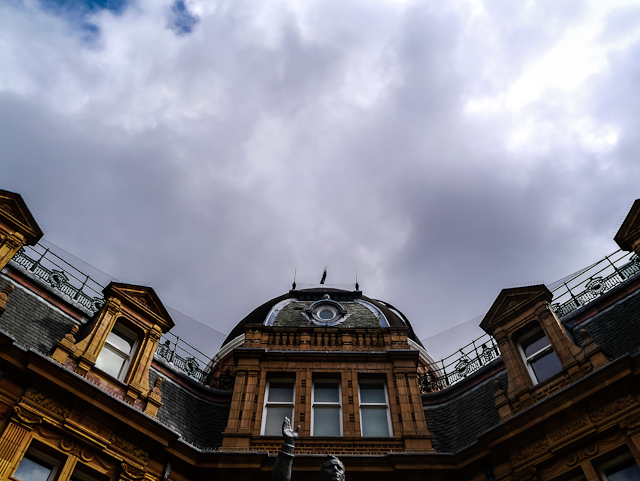 I had forgotten to get the address of the bank where my mum worked in the fifties so I will have to go back again, not that I am complaining at all, Greenwich is very nice.

While I was in Sri Lanka I read a BookFace post from one of my favourite bands, Mogwai, announcing a one of London show at the Barbican Theatre with the band playing the soundtrack to the movie ‘Zidane – a 21st century portrait’ live. The film follows the famous French footballer around a match when he was playing for Real Madrid. I was glad I bought the tickets as soon as I saw them advertised as the show was a quick sell-out and was on Friday night. The theatre in the Barbican is such a brilliant place to see a band like Mogwai, great seating with clear views from everywhere and a sound quality that was the best I have ever experienced, especially with the quite tones to extreme noise of a live post rock show. I loved it !!!

On Saturday night El, her sons and I went out for dinner to a pop up restaurant, catered by the Basement galley in the Walthamstow Pumphouse Museum. An old Victoria line underground carriage was converted into a restaurant for the night, what a great idea. This was our table. 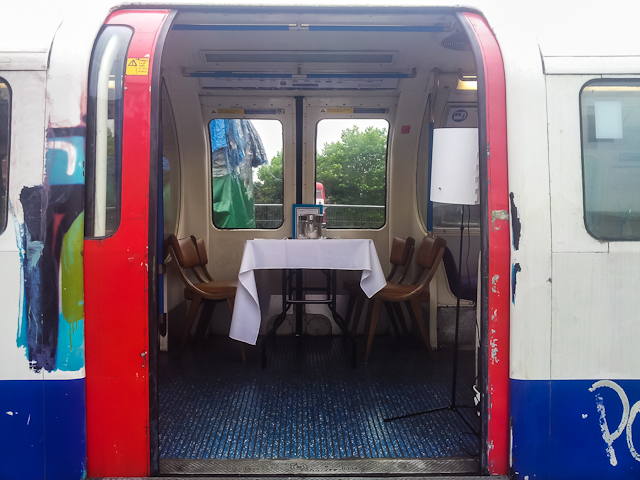 The food was excellent and it should have been a fun night, but we were seated by a very noisy large group and this spoiled the evening for me, and it showed on my face. Sorry…

It was a really good week, so nice to be able to hang out together and not have to rush around doing things at the weekends.