I was not that hung over considering we did have a bit of a night last night, there were a few long faces and sore heads around though. I was up at 7:30 and took a quick cold shower (sadly) before breakfasting by the truck in the pouring rain. It is official – this is the most rain I have had since arriving in Africa forty three days ago.

We waited until the worst of the rain had gone away before hurriedly dropping the tents and throwing in the truck. For the rest of the group their life in tents was over for a while, I have a few days off and then will be back in the tent again when the gorillas trip starts in one weeks time.

We left the campsite at 9:00 and farewelled Tanzania for Kenya at 11:00, it took an hour to get through the border, which was not too bad I guess. There is a huge amount of work going into the road and the border area, it will be totally different in a years time. 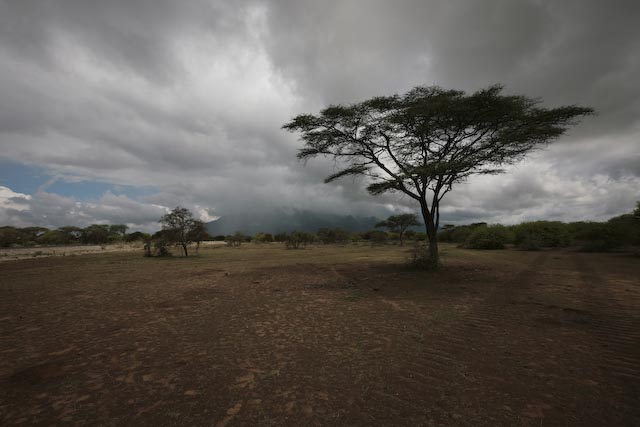 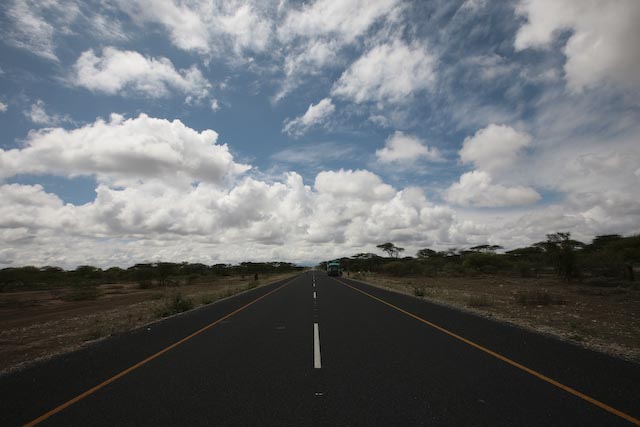 We stopped at Namanga just over the border for a final lunch – and a final curio shop for some before heading into the centre of Nairobi where we arrived around 4:00. I had another of my new favourite drink – Stoney Tangawizi (Ginger Beer). 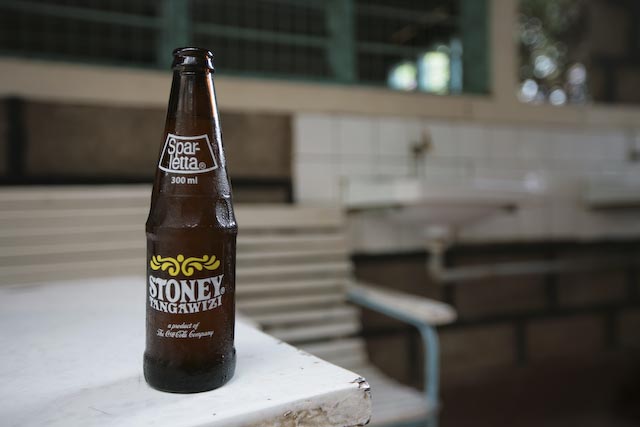 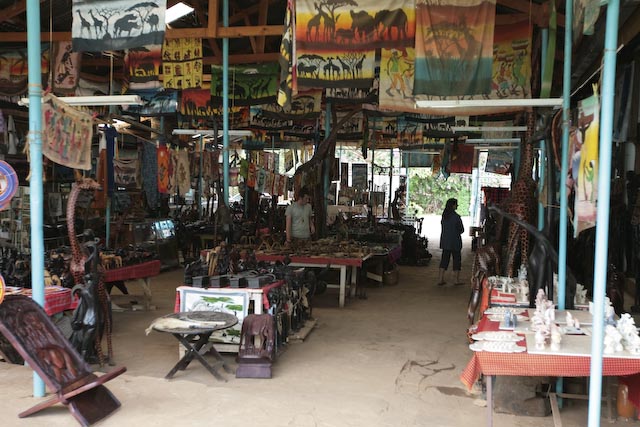 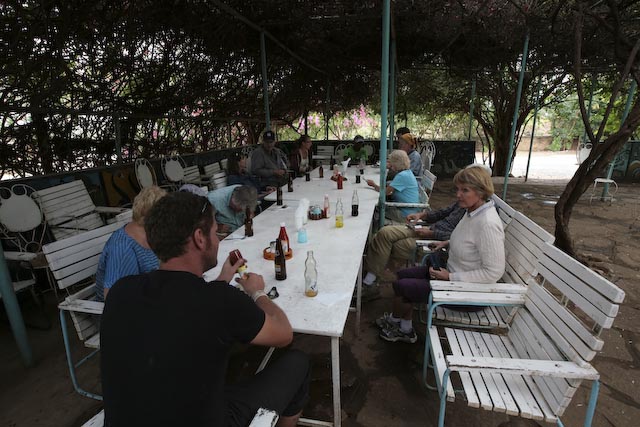 The Fairview Hotel is the end point for the trip, it is over the road from the Israeli embassy and it is impossible to take the truck down the road so we stopped in a side street nearby. We said farewell to some of the group in the street and then Leonie and I walked to the neighbouring Country House Hotel where we had a twin room for two nights.

The end of the second tour.

I have yet to do the tour evaluation form, and I will do it one day! I can say I have LOVED the tours, the crew Will – driver, Brett – tour leader and Ebron – cook were fantastic guys, very good at their jobs, but great company and good fun as well. I could not find fault over the past six or so weeks.

I have been to some amazing places and seen some amazing things, Africa is stunningly beautiful and full of lovely people. I have also met some great people on the tour, and look forward to seeing some of them again.