Today is the last full day in Paris, so I made the best use of the time and did sod all for the entire morning. After a huge amount of procrastination I did book myself some accommodation in Barcelona for three nights from tomorrow, hopefully it is not too bad. Everything is so damn expensive – Ok I will try and not go on about that any more, must be getting boring.

The rest of the morning was spent running between showers to the laundrette, editing photos and reading an Economist magazine I found in said laundrette, nice to read some decent current affairs, I am so out of touch with what is going on in the real world, outside of brief checks of NZ news on line.

In the middle of the afternoon we set off for Montparnasse and the cemetery there. It was an easy ride on the train, now I am getting used to working out the signs and lines it is almost time to go! After a showery start to the day the sun finally came out and was beating down on Cimetiere de Montparnesse when we arrived. We had kinda not done any proper research and assumed that this was where Jim Morrison (of The Doors) was buried, but that was an incorrect assumption ! However there are numerous other well known personages here, some with remarkably unadorned grave stones. The poet Samuel Beckett was one of these, and the sun was at such an angle a photo was not worth the pixels it would have used. My favourite was the incredibly phallic looking piece dedicated to James Dumont d’Urville who was (one of ?) the first to map the south island of New Zealand in the 1820’s in this ship Astrolabe. 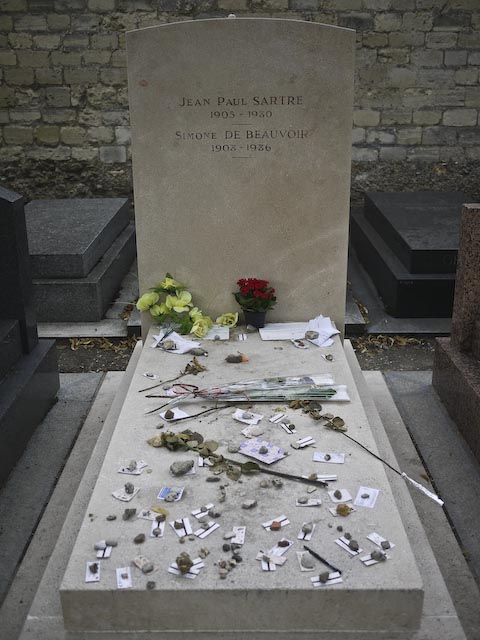 There were a couple of headstones that I really liked, my favourite being this large fish! 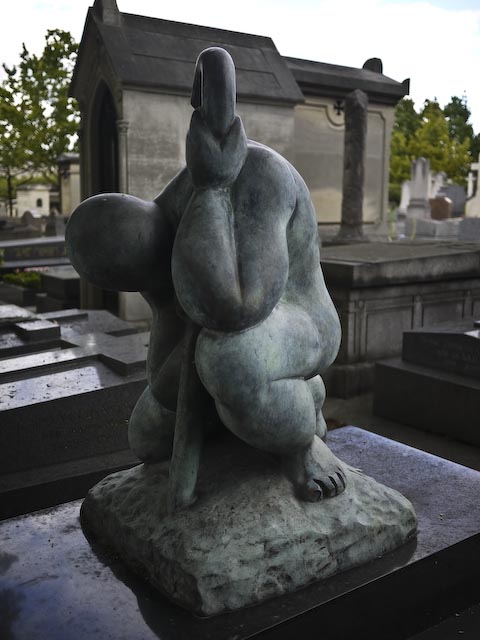 I was also quite taken by the variety of crosses on the doors of the sepulchres and posted a selection prior to this post. 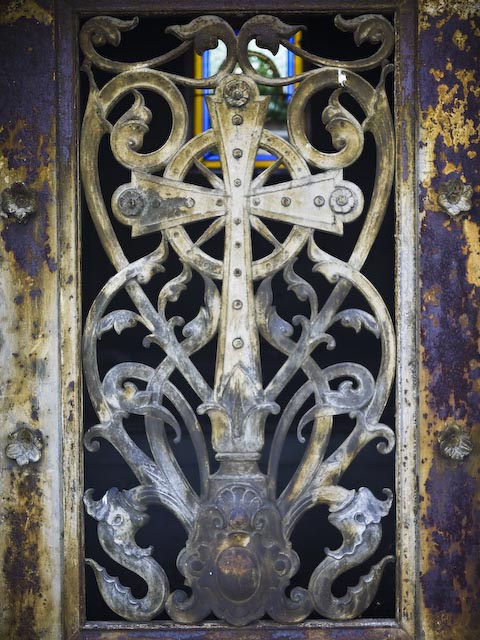 We left the cemetery when it closed at 6:00 and went and found a cafe to sit and drink beer in until we met for dinner with Jean and Ettiene, the sons of Emily’s French friends. Both spoke perfect English (of course) and have been to and love New Zealand it was a good evening.