In some way it was inevitable, at least it didn’t come as any great surprise to us, though of course we’re very disappointed to be placed into lockdown just three days after coming out of the managed isolation hotel. As most everyone knows (and some have laughed at) the Delta variant of Covid-19 was identified in the community on Tuesday and the New Zealand government locked the country down later that night.

Though this was very frustrating as we have just come out of isolation after 16 months of mostly being locked down in the UK, I agree with what the government have done. There was some vindication of this action when nine more cases were discovered the following day as close contacts started getting tested. At least we are out of the hotel.

I expect that until the health services understand exactly how the infection got into the country then anyone in managed isolation will be confined to the room 24 hours a day. We are now staying with my sister near One Tree Hill in Auckland. Having such a large and diverse park like Cornwall Park, which contains the hill, nearby is very fortunate as it means we have a destination to walk to; and I have somewhere to take photos.

We left the managed isolation hotel at the pre-arranged time on Saturday, and it was all very smooth. I was impressed with how things worked in the hotel;  everything was friendly and efficient. Admittedly we are very low maintenance, understanding and compliant. The time passed reasonably quickly, and we were both surprised when Saturday rolled around. It didn’t take us long to pack and be ready and waiting to leave. We spent the entire morning watching Salvage Hunters, a series we have never watched before, will likely never watch again, though thoroughly enjoyed. 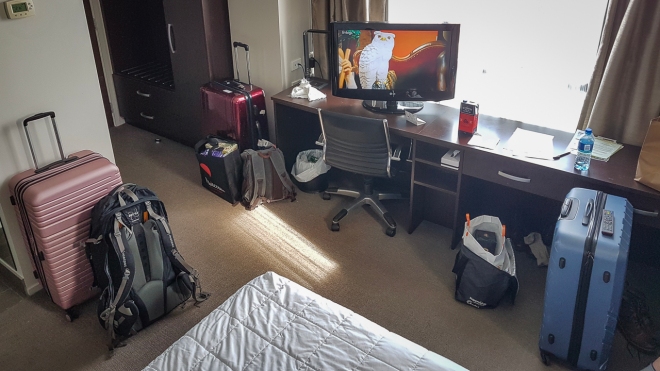 We were picked up my son and grandson and delivered to my sister’s house where mum joined us all for lunch. It was strange giving everyone a hug, though I am a bit more used to it now, at least when it comes to mum. We were gagging for a walk that was more than walking round in circles in a car park so we were more than happy to be able to go to the park for a leg stretch after lunch. I didn’t take the camera, though I took a couple of photos on my phone.

On Sunday my sister drove Eleanor and I, and her small (cute) Maltese dog, Millie, for a walk along Tamaki Drive. Mission Bay to St Heliers and back. I very much enjoyed being by the sea again as well as getting another decent walk in. Perhaps some of this excess belly will work off over the next week? When I see Rangitoto Island I know I am back in Auckland, it is one of my favourite natural landmarks anywhere in the world.

Monday was a non-day really, Eleanor and my sister went into the city to do a few tasks and I stayed at home to do the same, but online. I also finished another book.  Though we have been in NZ for two weeks now I am still suffering from jet lag and can barely get through the day without wanting to, or having, a nap. Being stuck in MIQ meant we only partly adjusted to life in a different time zone. I expect we will catch up with ourselves fairly quickly now.

Tuesday saw us taking a morning shopping trip to Newmarket. I had downloaded the NZ Covid Tracer application to my phone; something I did not do in the UK; my trust of the New Zealand Government is slightly higher. We caught the bus to Newmarket so I did my first ever ‘scan in’. It is still mandatory in NZ to wear a mask on public transport, the only location with any form of mask rule. Most people were compliant on both bus journeys today, though anecdotally I know this is not always the case.

We had a brief explore of the shopping opportunities, which were significantly improved on last time we were here; Eleanor bought a couple of items. We shipped three box loads of stuff from the UK a few weeks ago and they were due to arrive while we in the isolation hotel. They are now not due to arrive until mid-September which is deeply frustrating; for instance, I have no proper winter jumpers. I was planning on buying something when we visit a discount mall tomorrow, so now regret not buying anything in Newmarket.

We had lunch with mum and my sister in a cafe in the new mall. It was good seeing mum again. Soon after we got home we caught the news on social media that a Covid case had been detected in Auckland. The news that night brought us the expected result; complete lockdown, minimum three days for most of New Zealand and one week for Auckland and Coromandel township, the locations where the infected person had been. Oh well, we had three days where we could do what we wanted to do and completely mask free. I wish we had done a bit more to be honest, at least visiting a restaurant or pub would have been nice.

Today we had planned on more shopping, I was going to buy the aforementioned jumper as well as stick my nose into a few charity shops to check out the vinyl offerings. Lockdown put paid to that so we just did a couple of walks. Eleanor and I walked up to One Tree Hill park and I took some photos. I will go back tomorrow on my own and take some more. I like it there. 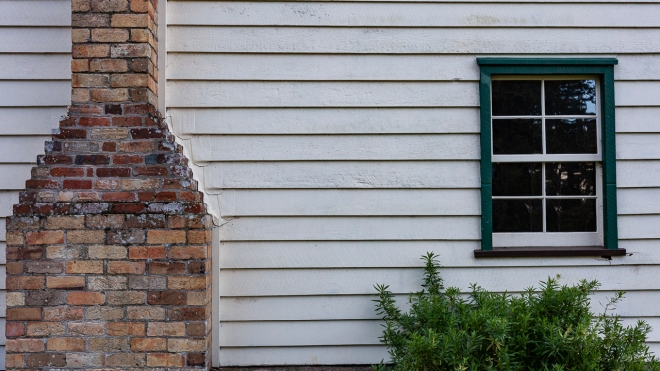 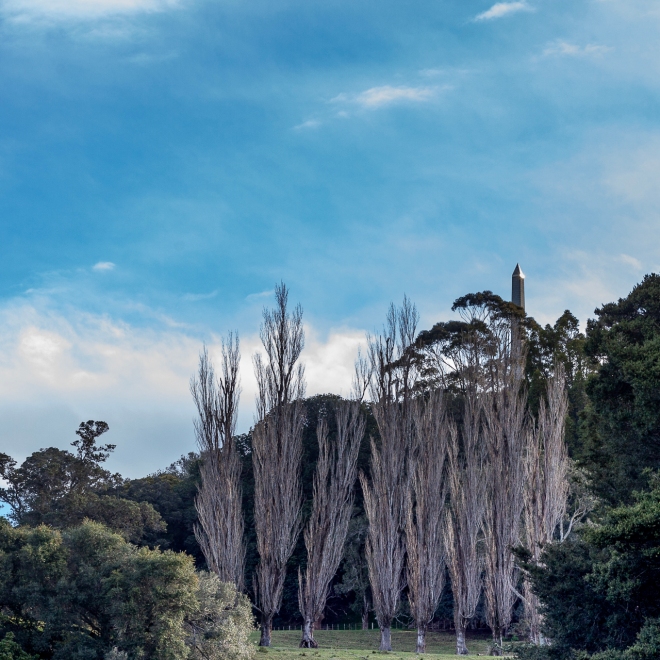 I have photographed the olive trees in Cornwall Park a few times over the years, not as often as I would have liked I guess, so these will be the focus of my visit tomorrow. They look fabulous and I am glad they are still thriving  in the cold of Auckland.

I passed this, what looks to be abandoned, villa on the way. I was tempted to sneak a look, but who knows…

We will follow the news over the next few days, the NZ PM Jacinda Adern leads a press conference each day where she updates the nation on what is happening regarding the Covid outbreak. These are excellent events, she speaks very clearly and the information imparted is detailed enough and I feel informed about what is going on. The contrast with the UK is marked. I know who I would much rather have as my leader, and it is not BoJo. Hopefully the next few days will bring positive news and we can get out and about sooner rather than later. Sadly, I suspect my hopes are going to get dashed. 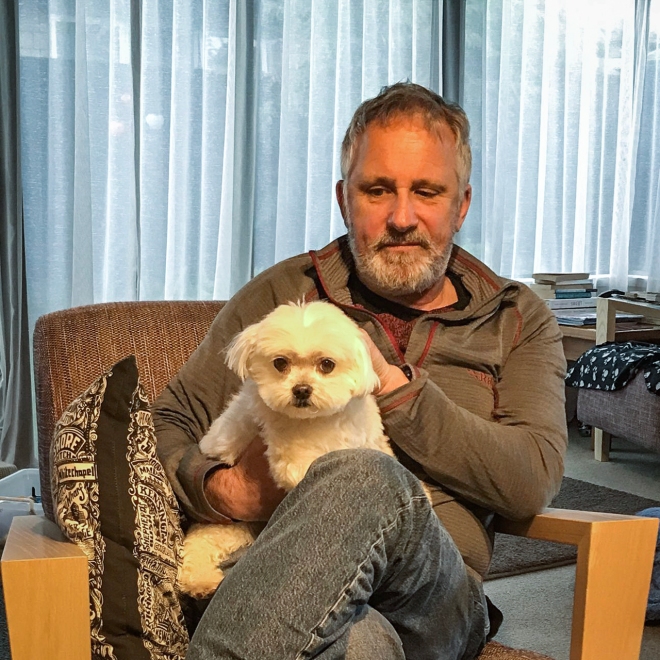 2 thoughts on “Three days of freedom”