Bayham Abbey in Kent was founded in 1207 and existed until the dissolution of the monasteries between 1536 and 1541. It was a Premonstratensian, or White Canon abbey and was built when two nearby abbeys failed and combined resources to build a new one. The ruins were modified in the 18th century after the new abbey was built to provide a better landscaping feature. Whatever was done to it, certainly did not detract from the ruins as it is a magnificent structure. One of the loveliest I have visited, and it has been a while since I visited one.

The abbey can be found just off the A21 on the way from Walthamstow to St Leonards, probably not too far off half way time wise. I have been planning to stop here for a while, and with no rush to get back to London, today was the day.

I took lot of photos, way more than I have here!

I was mostly alone during my visit, at different times three couples also walked around, but that was about it, I liked it like that. It was peaceful. I picked up the habit of walking around the outside of a ruin, before going inside when I visited the Khmer ruins of Angkor Wat. At that time it was a way of avoiding the crowds, though sometimes there are things to see on the outside that most people miss as they just charge straight through the centre. I walked round the outside first today. 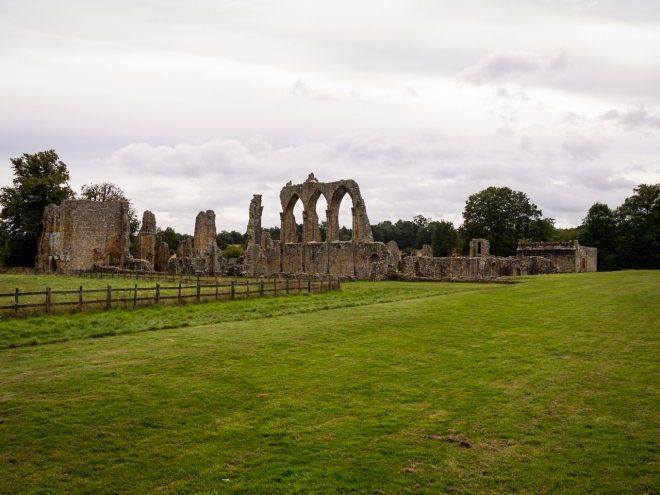 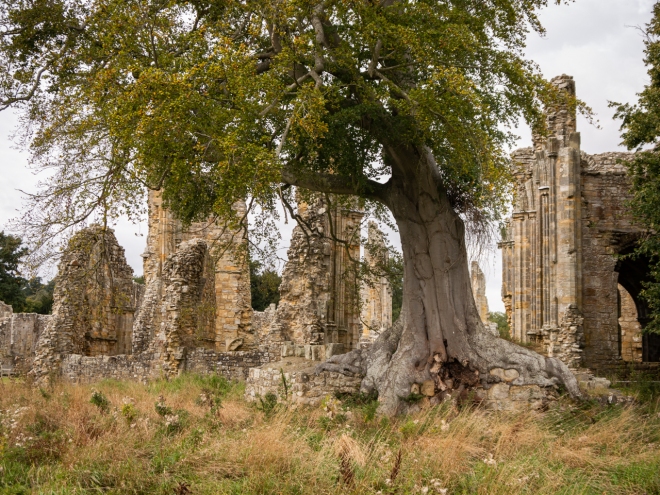 On the edge of the abbey ruin is a summer house and the old gateway. I went there first. 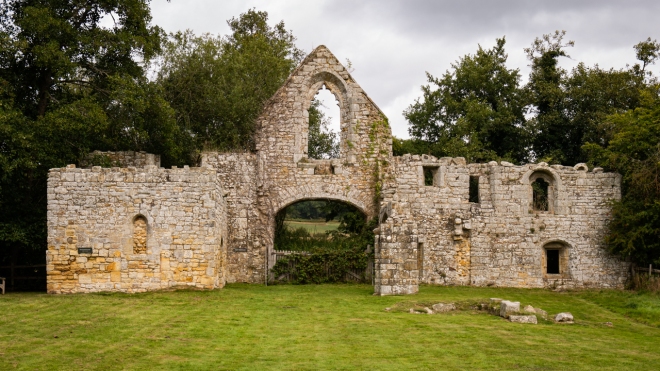 The gate was closed and had a sign saying advising that on the other side it was ‘Private Property’, though the amount of bramble and head high nettles on the other side of the gate makes the sign rather redundant. No-one was going to pass through that mess. 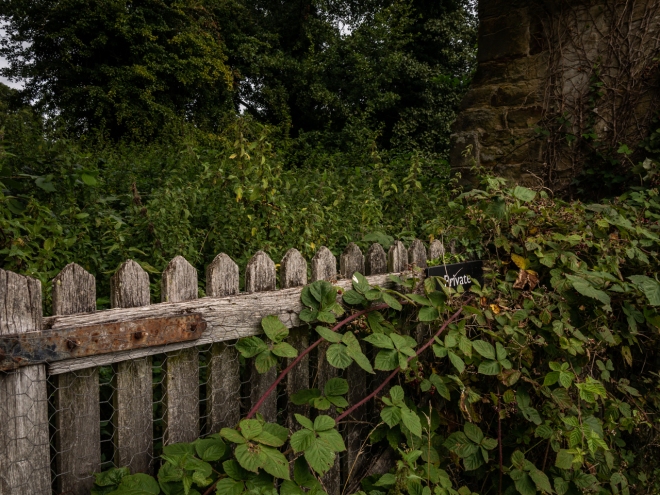 There were not many original features left, this was one of the few original carved faces I found, a number of new ones have been added in modern times, as you will see later.

Entering the ruins I spent some time strolling around the various spaces, all slightly different. 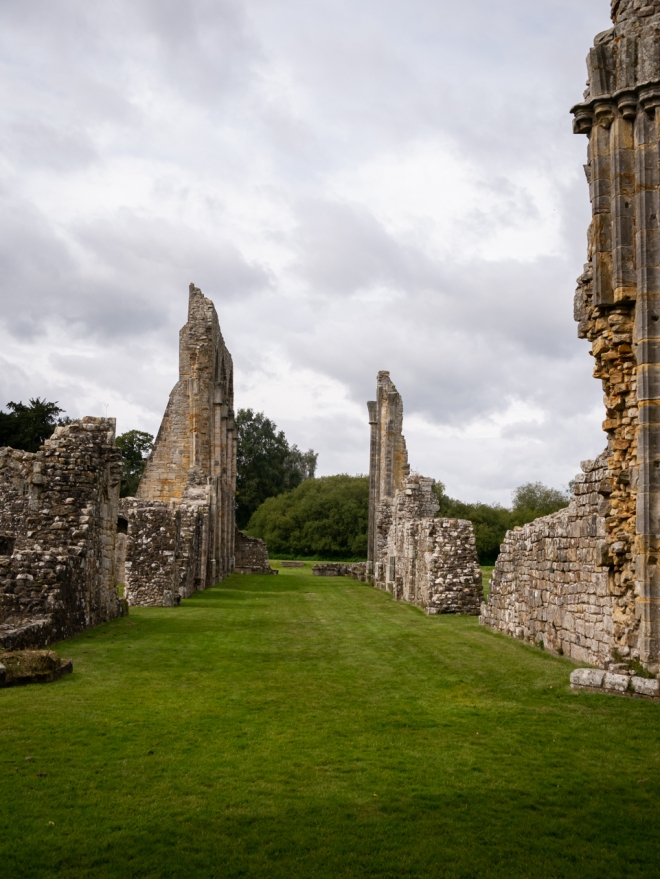 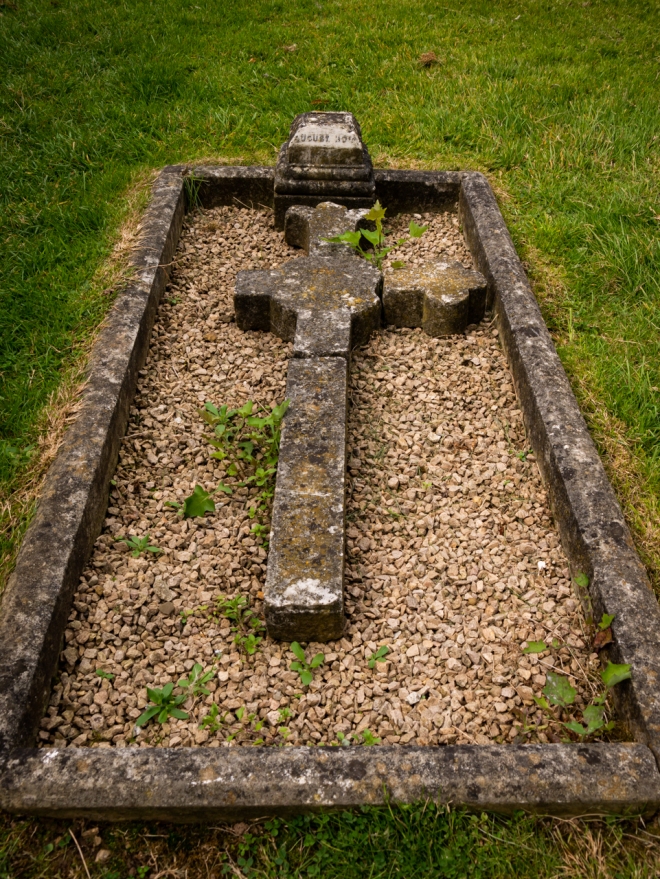 I found lots of archways, I am a big fan of archways, one of the things I like the most in European ruins, particularly abbeys. 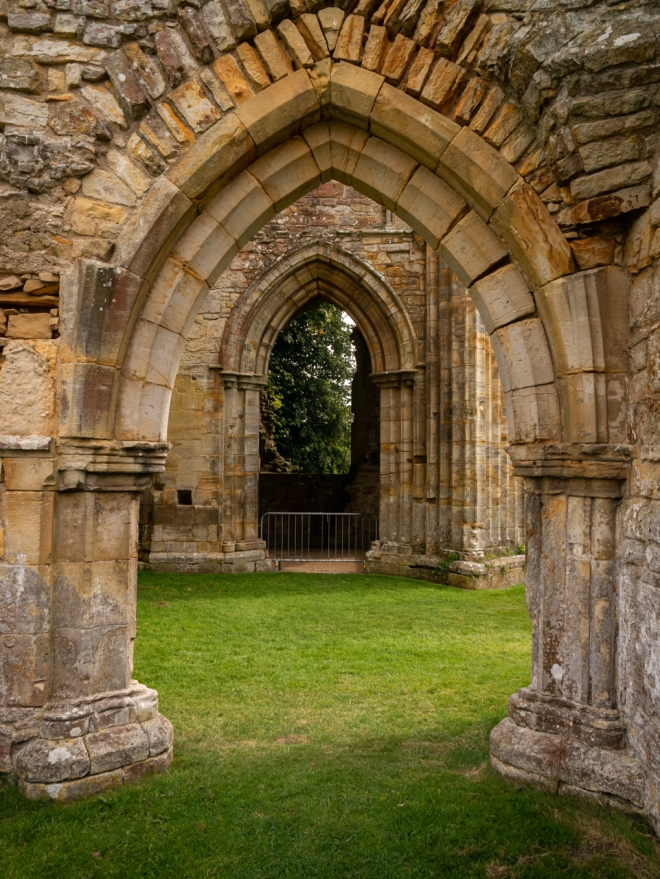 There were some small amount of detail left in the ruined walls. 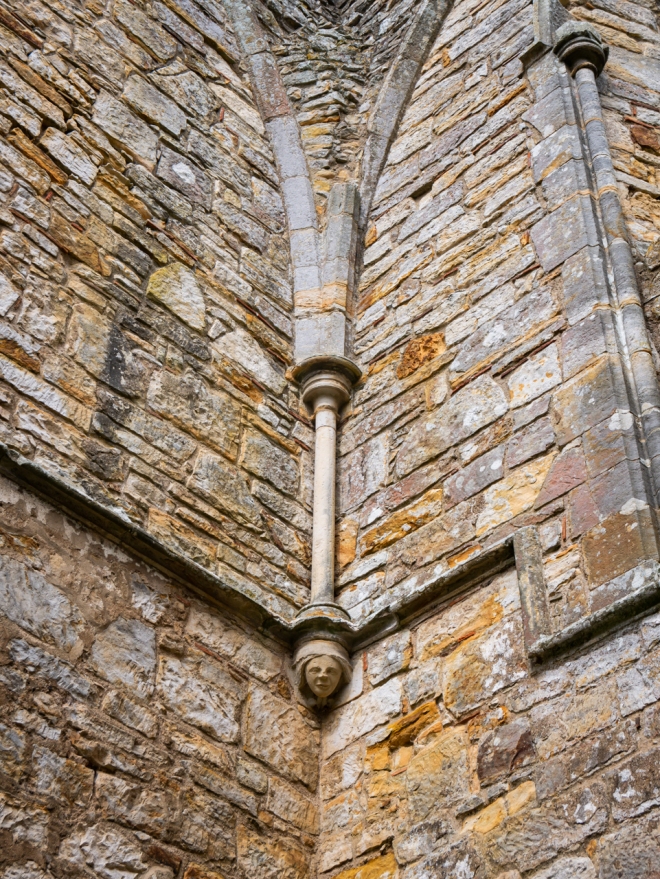 My favourite bit was this tree growing on top of one of the old walls, this very much reminded me of the Wat Ta Prohm site in Cambodia where some of the trees that took over the ancient sites were left in situ, growing on and over the walls and buildings. I loved that place, and I love this one as well.

I really enjoyed the ruins, a highlight of the week, and highly recommend you visiting them if you are on the A21!