Bach: – Johann Sebastian Bach was a German composer and musician of the Baroque period.  Is a small, often very modest holiday home or beach house in New Zealand and is pronounced ‘batch’.

The first bach was built on Rangitoto Island, a 25 minute boat ride from Auckland in the Hauraki Gulf,  in 1918. Over the next two decades around 140 were ‘illegally’ built, though in 1937 all building on the island was banned. In the 70s and 80s as the island became a reserve the majority were pulled down, however, a moratorium on the demolition was put in place in 1990, and those that remained are now part of the historic record of the island. The bachs can no longer be sold to new buyers, or have any major work done to them. Many of the remaining bachs have been modified and updated, though retain their original character.

The bach is such a unique New Zealand artefact, the traditional cheaply built, small, and humble version is slowly disappearing as only the wealthy can afford a holiday home. Small and humble does not really feature in the plans of the very wealthy so it is lovely to see these buildings preserved. No building or design standards, built from whatever was available, painted in what was cheap at the time, but much loved and much used. Generation after generation.

I paid a visit to Rangitoto today, I will write more about the trip in an upcoming post. Here are some images of these lovely old holiday homes as a taster of my walk. 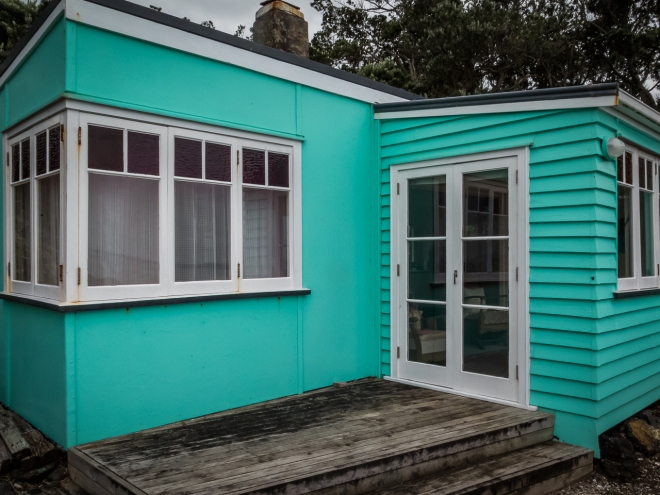 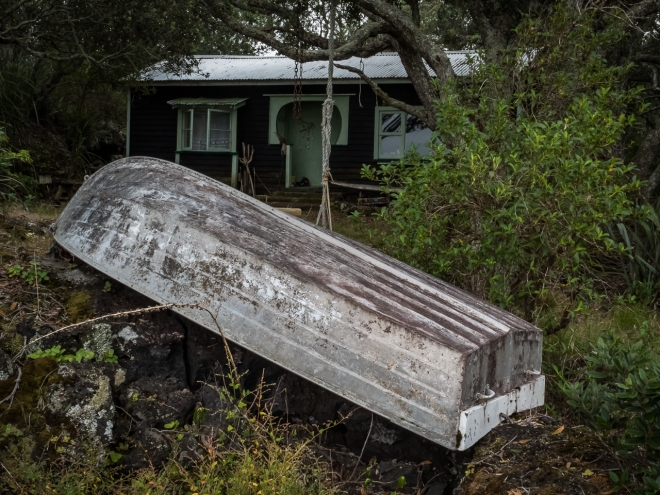 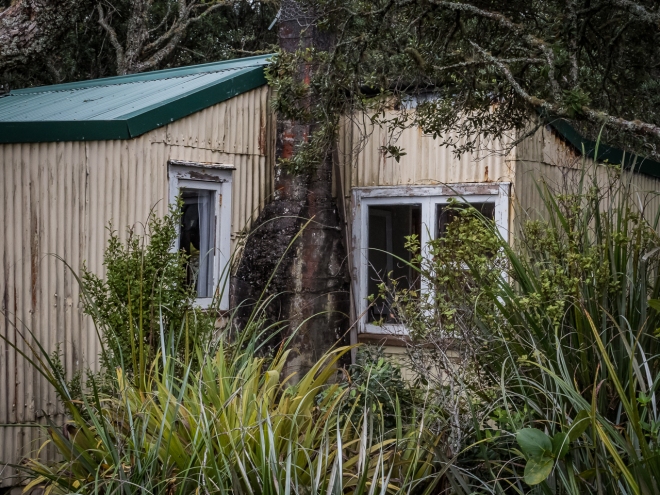 I love the socks on the line! 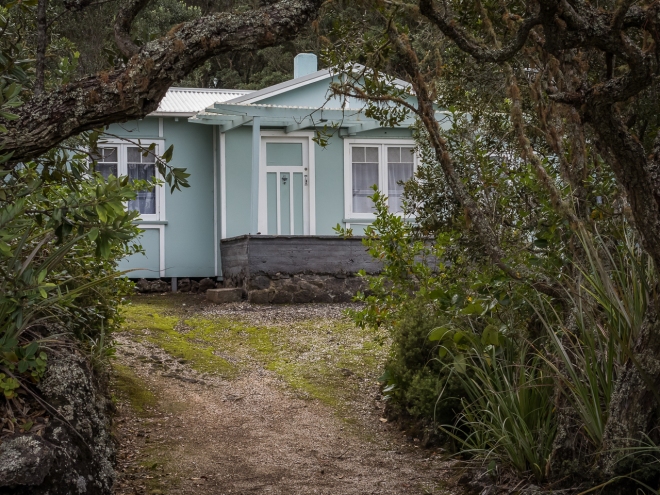 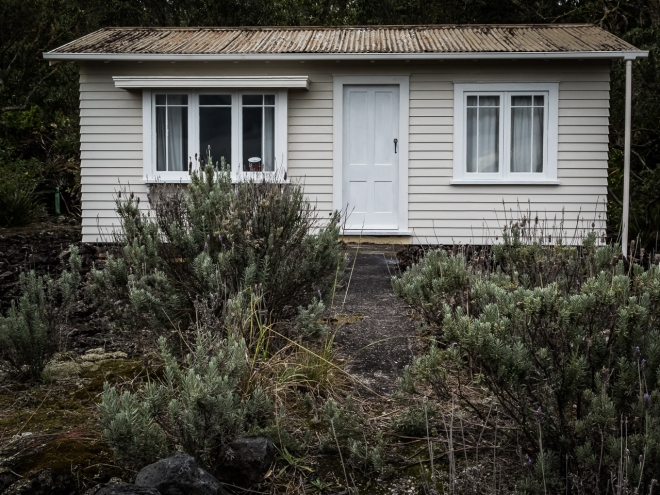 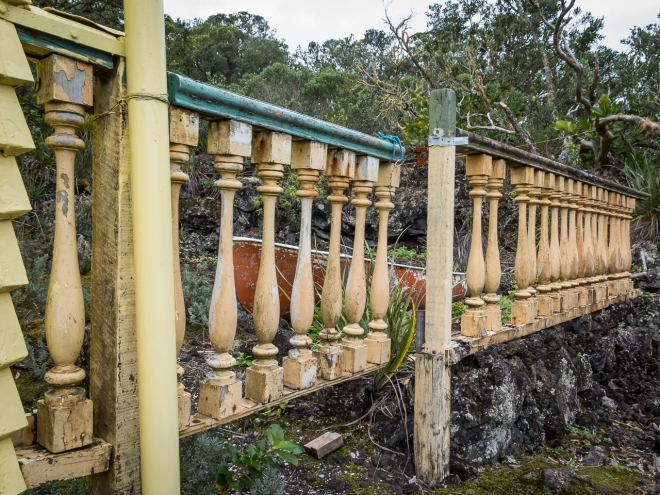 Some were quite well hidden. 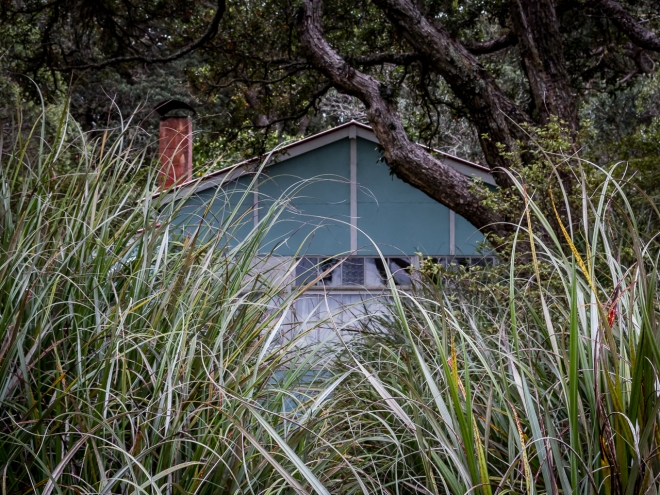 There are some quite good boat sheds. 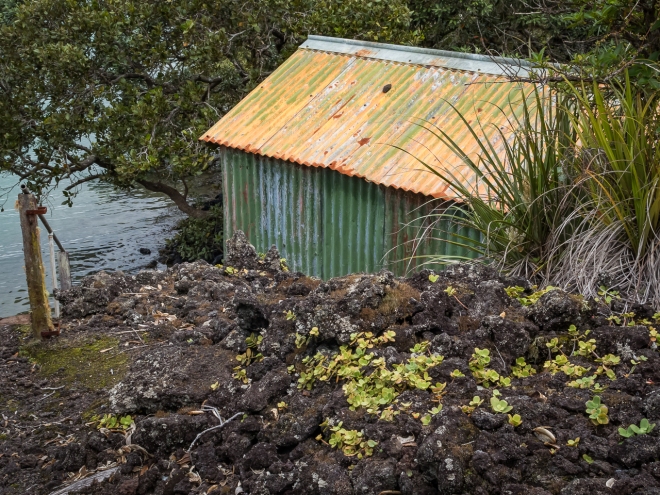 Each bach that had been removed had a sign where it sat describing it, 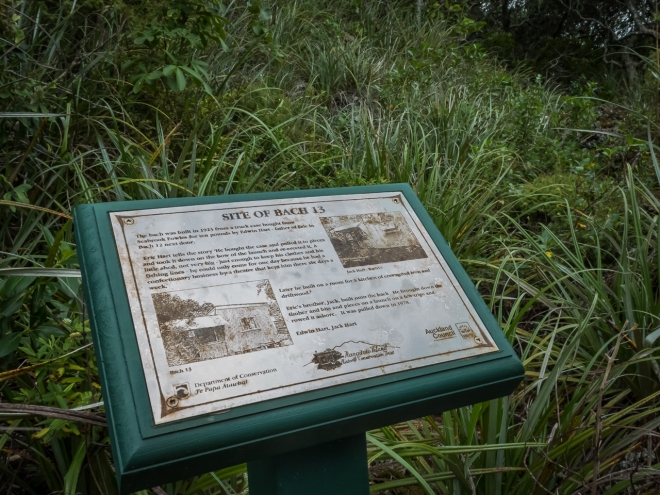 some had signs in windows proudly showing its history, 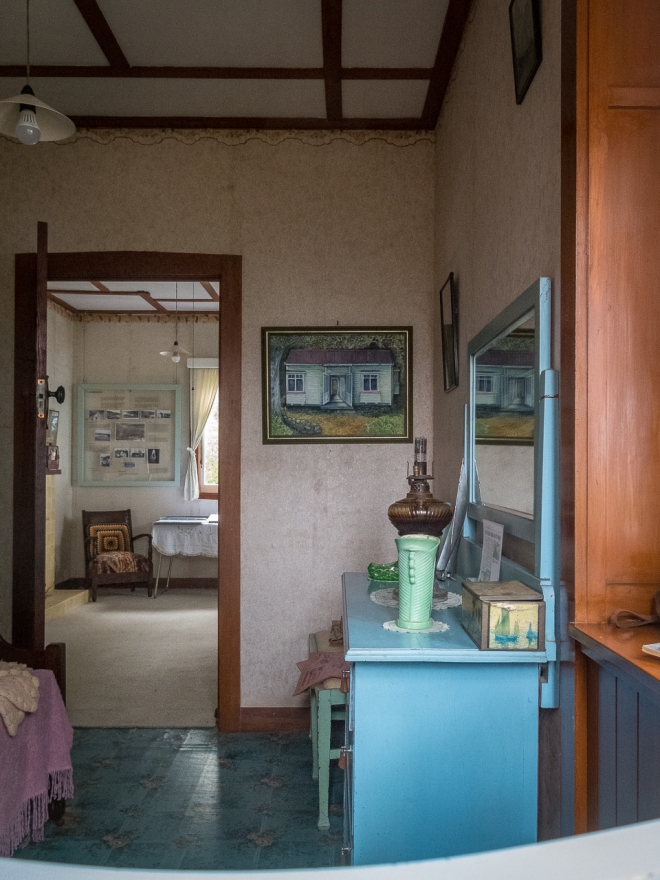 and, finally, some had ‘facilities’ not quite up to modern, western, standards!