The annual Stow Festival has been running for four years and gets bigger and better each time. It is a weekend long celebration of music in Walthamstow, NE London. Where I live. I am a massive music fan, have been since I was a teen, so music is a key part of my life and I have been giving to gigs since the 1980.

I am a bit of a music snob, and am a bit fussy about what gigs I go to, rarely going to anything that is not to MY taste. I have not been to many of the Stow Festival shows in the past, even though it is local; and I do support local, there has not been much to my taste before. This year was different, there was a lot of interesting music in the festival so El and I were keen to get out.

This year is the 40th anniversary of punk, and there have been a few exhibitions and gigs celebrating this/. Walthamstow had a part to play in punk rock history, with the Sex Pistols playing early gigs here and the long gone, but internationally famous, Small Wonder Records  just down the road from home. Small Wonder was not just a shop and mail order business it was also a record label that released singles by artists such as The Cure, Bauhaus, Crass, Cockney Rejects, along with a host of others not quite that famous in far off New Zealand.

The talk was illuminating and a bit of fun, with some interesting anecdotes and stories from 1976. It was followed by a short but great set from Glen Matlock. He played ‘Pretty Vacant’, ‘Stepping Stone’ (which the Pistols used to play) and an excellent cover of the Richard Hell punk classic ‘Blank Generation’.

It was a great start to the evening.

After a quick bite we went to the Rose and Crown pub to catch three bands. We missed most of the set by the first act, The Left Outsides. A duo playing a kind of southern gothic folk with an English twist, I think that is best description I can come up with. It was not really my thing, but I kind of liked it, dark and murky. 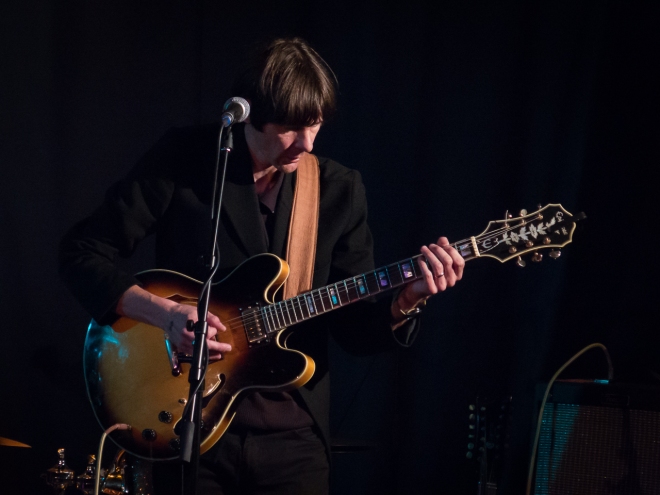 I had listened to a couple of tracks from The Hanging Stars, the middle act of the night, we both really liked them. I could hear hints of REM, The Feelies and the psychedelic folk rock of The Dream Syndicate. With the slide guitar there was definitely a country tinge as well. Thought they were great and if they played locally again I would go and see them. Nice to see a band with three guys who could sing. 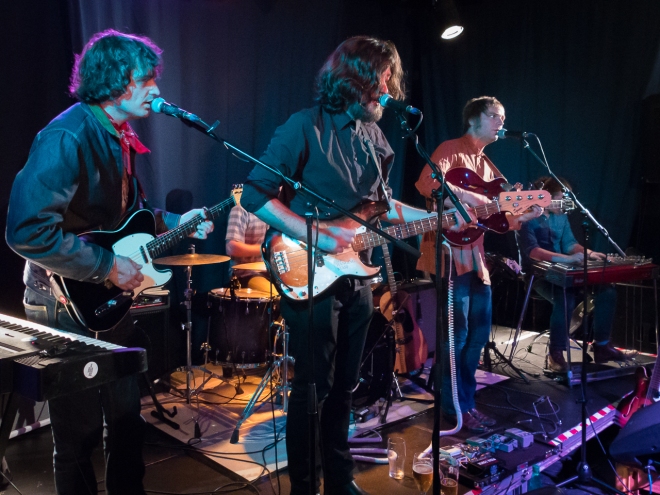 The main act was local psych rock outfit The Oscillation. I have been wanting to see them for a while, from what I have heard of them I like there droney, shoegazey psychedelic rock. Naturally the lights went down for them, so photography got a bit harder. It is always hard to get a decent photo of a drummer, especially from the side of the stage. Shot through the guitarist was the best I got. The rhythm section were absolutely brilliant, really tight, great musicianship and really worked the ‘motorik’ krautrock style well.

I thought the keyboard was way too high in the mix, I would have liked to have had the bass/drums higher, followed by the guitar, not that it was my choice 🙂

Lyrics were a bit naff, but you get that with psychedelic rock! But anyway; I was there for the music. 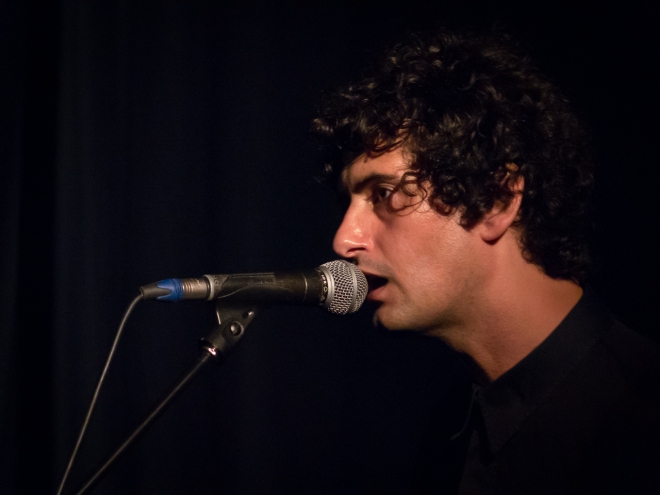 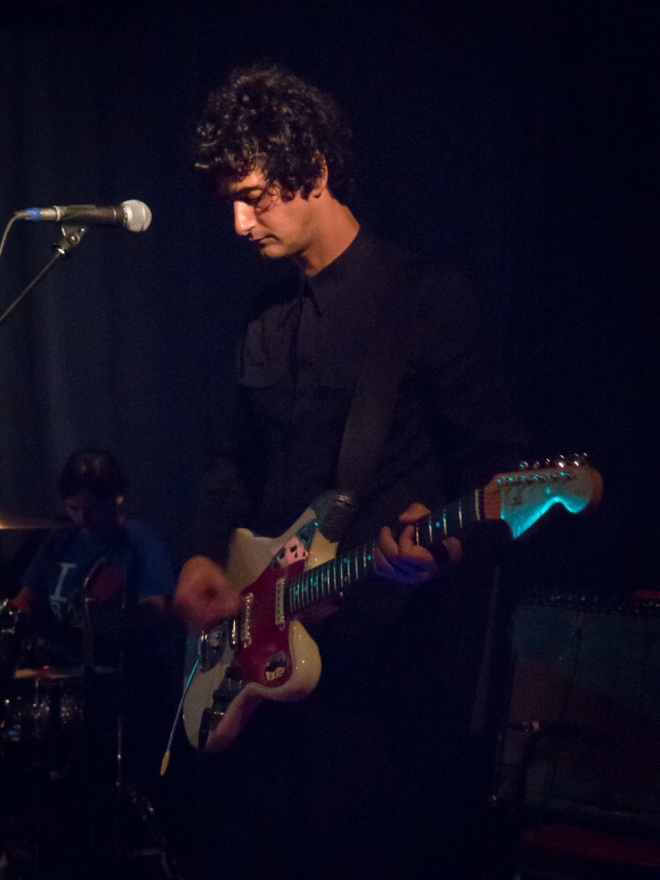 We enjoyed what we saw of their set, but did not make it to the end. We have both been sick for most of the week and the late night was getting too much so we left for home after a few songs.

It was a good night out, would have been a lot nicer without the head and chest colds!