Another day, another country !

Surprisingly, though I spent close to two years in the UK in the mid-eighties and did pass through a small section of France on my very restricted European trip in 1987, I have never been to Paris, one of the world’s most iconic cities. A very good friend of mine is spending a week in Paris as part of a whirl wind trip around the globe so I am joining her for a week of wine and food, museums and galleries, wine and food, key sites and wine and food. I am sooooooooooooo looking forward to the Louvre.

This morning I bade au revoir to my cousin and his family, who kindly dropped me and my luggage off at Upminster underground station as it was raining. Two tubes later I was at St Pancras train station and queuing to go through security and passport control for my train to France.

I have split the ride to Paris in to two to reduce the cost. As it is school holidays in France the price of everything has gone up and leaving it to the last minute didn’t help either. The price from London to Paris direct was 190 pounds (almost 400NZD) so I am going to Lille in France and catching the uber fast TGV train to Paris, saving myself about 40 pounds, though it takes a little longer.

As well as being excited about going to France I was also really looking forward to getting the fast train and going through the channel tunnel for the first time. This was not an option when I was living in the UK and I really do like train travel. Though I will admit the Eurostar is way flasher than the trains in Thailand and Vietnam !

The Eurostar took an hour to get to the tunnel and about ten minutes to pass through into France, though it was virtually impossible to tell the difference as the landscape remained the same – gentle rolling farmland on both sides of the channel. We arrived in Lille soon after and I had a thirty minute wait for the SCNF TGV train to Paris. I used my token three words of French to order lunch at Lille station – “un cesar poillet s’il vous plait” “merci”.

The ride from Lille to Paris Nord took just over an hour and I will confess to spending a bit of that time looking at the inside of my eyelids rather than the countryside, though it was more of the same until we hit the outskirts of Paris. I did get royally confused in Gare du Nord station, but eventually found my way to the correct RER platform. I am finding Europe a bit more challenging than Asia, I think it is because most people look like me, so I expect them to speak like me, in English, but of course they do not necessarily speak English. In Asia I looked like a tourist.  It is a head thing and I am sure I will get over it, just haven’t been in a foreign language country for a month ! The trains on the Paris Metro are different to the London tube, but equally as grubby.

From the Luxembourg RER station it was a ten minute walk to the Excelsior hotel, probably less if I had started in the right direction !

It is the school holidays in France, so while there are a lot of tourists in Paris, many Parisians leave town for a while. There are lots of little alley ways to explore which is something I am really looking forward to doing.

The Excelsior is a two star hotel in the heart of Paris, on the left bank and ten minutes to Notre Dame. I met up with my friend Emily and once sorted when for a walk to find some food. The weather was so nice we went for a stroll around Notre Dame which I am definitely going to come back to – what an awesome building, for something built in the 1100s the detail was extraordinary. 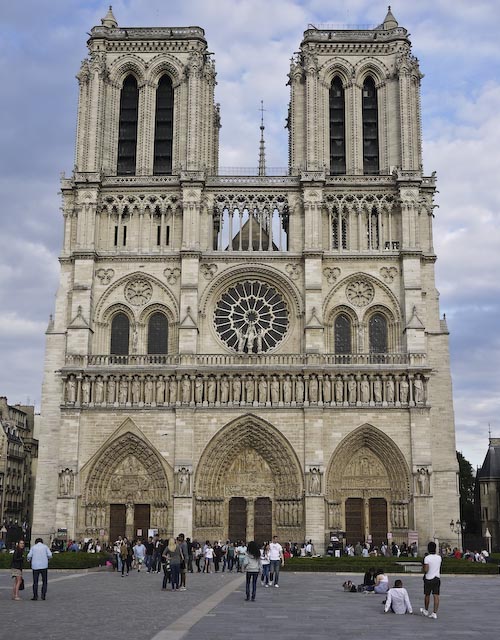 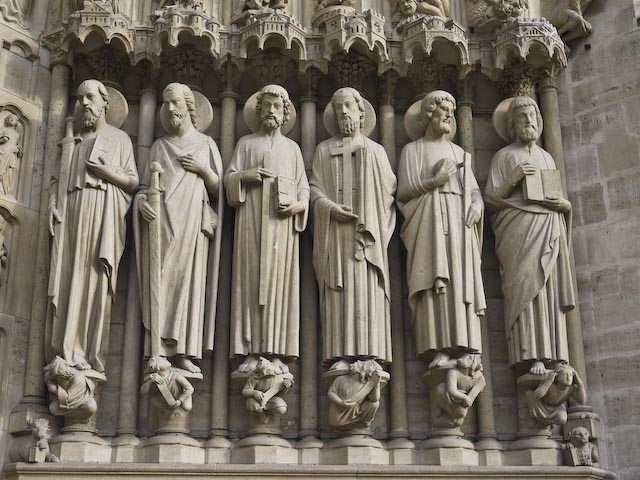 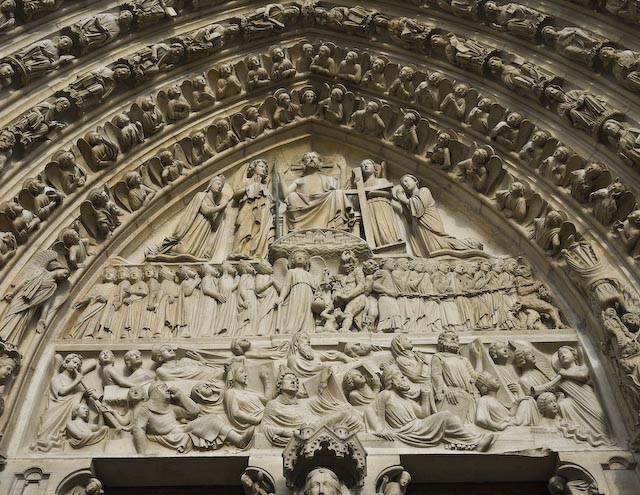 The sunlight was amazing, it was “magic light” time , just the perfect time for photography, but sadly my head space wasnt right, I am very tired and just a little dissorientated at the moment so I didnt really get into wandering around taking photos tonight. There is plenty of time.