I had booked my bus ticket to Savannakhet (SK) through the cafe on the corner and had to be there at 7.30 for an 8:00 departure – conveniently enough time to spend money on coffee and a basic breakfast. At 7.50 an Asian guy and I were bundled into a small three wheeler and sent in the direction of the bus station. The Asian guy was Vietnamese, but had lived in Germany for forty years, spoke adequate English and good Laotian. We chatted while we waited for the bus.

The bus was a ‘big’ bus – ie a standard road bus, not a VIP bus, no air con for instance, but it was comfortable with the most leg room I have had on a bus for months, plus the windows worked well enough. The bus was mostly empty all the way to SK so I had two seats to myself which was luxury.

I am feeling really dirty and greasy at the moment and some of my clothes just feel disgusting to put on. I am in desperate need of a shave and haircut and the plan was to spend a couple of days in SK, see the sights, get some washing done in a machine (hand washing works OK, but a machine wash is really needed every now and then), get a shave and haircut and plan the rest of my days in SE Asia. I also had my first mozzie bites since I was in Da Nang for the wedding over a month ago.

The bus ride was Ok, a long and very slow (a bit like this blog at times) five hours to SK. I spent a lot of that time reading the guide book and trying plan a trip that would maximise my time, not waste too much money and allow me to do some diving. I have now scrapped my long term plan of going to Chiang Mai in Nth Thailand and going Sth Thailand instead. It saves significant travel time, and money. I may also dive in both Thailand and Malaysia now – wahoo ! Just need to mull it over and detail how it will all work now. I can come back and see Nth Thailand and Nth Laos another year.

However SK was a disappointment, the guide book recommended hostel didn’t have wifi, which I need to do my planning, so I went in search of another. After consulting at the tourism office I discovered that most places had closed down as the season was over and what was left – apart from hotels, had no wifi at all – so back I went to Souannavong GH. It was OK, at least it had a hot shower and I could hand wash a few essentials. I decided to see the limited sights of SK this afternoon and sod off to Vientiane in the AM.

I rented a bike from the GH and rode around for a while, I couldn’t find the main tourist site which is an old stupa, though I later the discovered it was thirteen kms away. As my bike would have suited a small girl more than a large man, I decided to not go and see it. SK is the second largest city in Laos and the old French downtown area does have some faded charms. I enjoyed riding around the old quarter and snapped a few shots as the sunset. 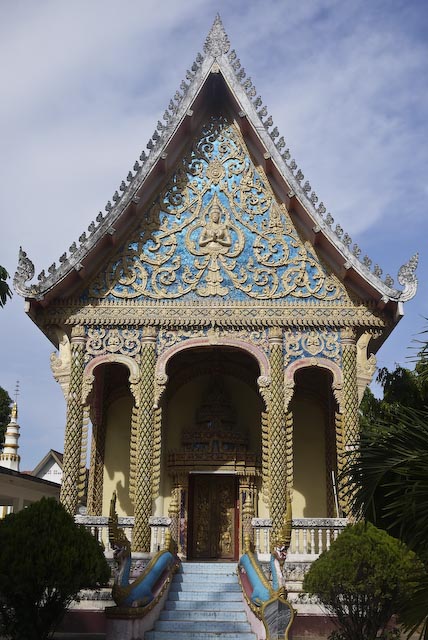 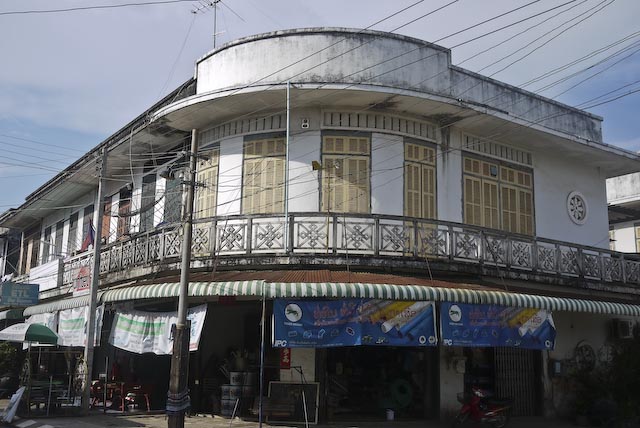 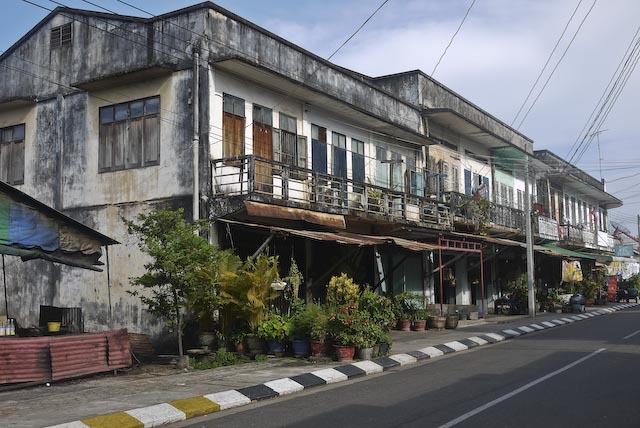 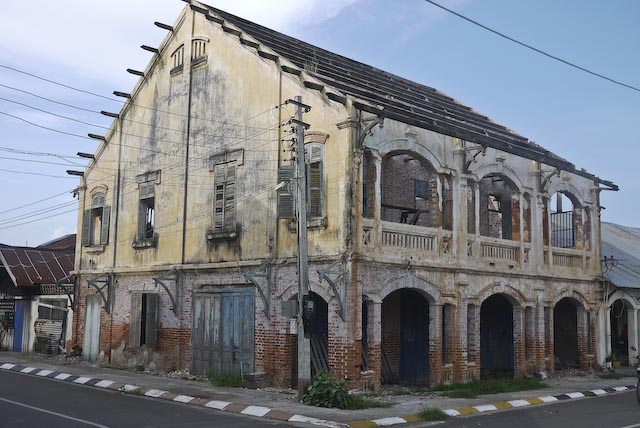 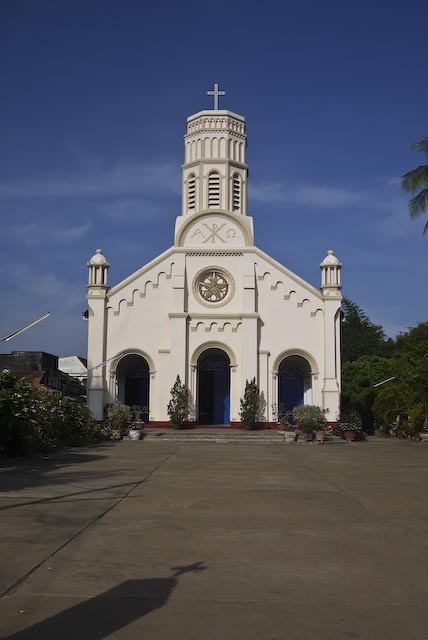 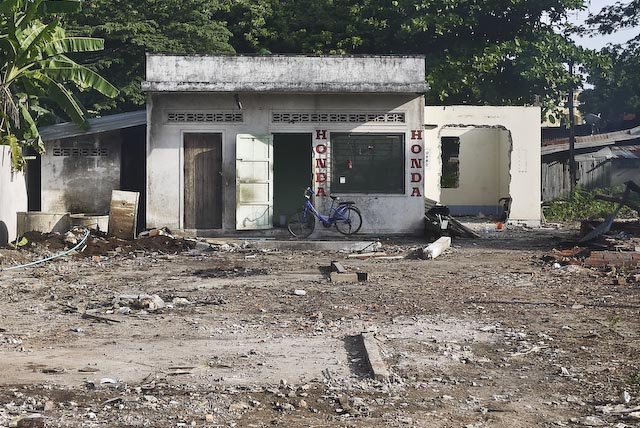 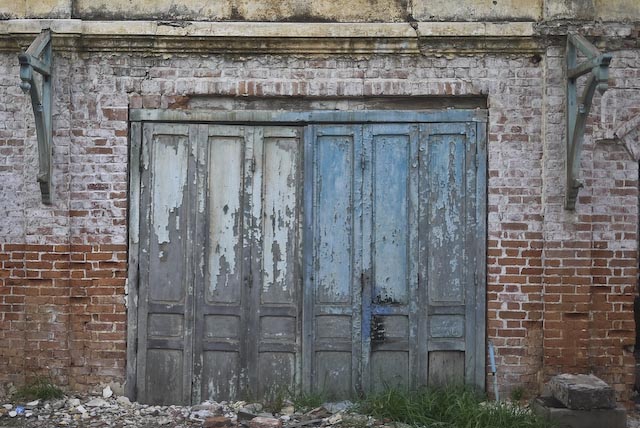 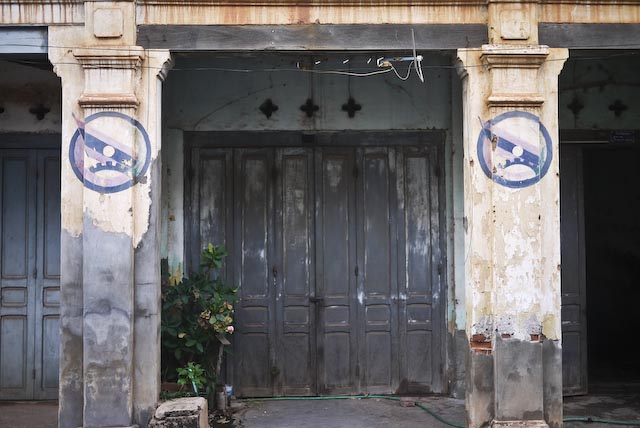 I discovered Lin’s cafe had wifi, beer and a nice menu so after a shower I grabbed my laptop and settled in there for three hours, consumed a carafe of cheap Chilean wine, ate some lovely food and had a good time.

I got chased by dogs on the way back to the GH, which was a bit tense for a moment, nothing happened mind, but I walked more cautiously after that as there are a lot dogs roaming the streets here.