It was not a big drive day today so we got to lie, though as usual we were all up early, breakfasted and hanging around waiting for the off.

It was a short drive to the border which is on the Zambesi River. We passed through the Botswana immigration post and were down by the river waiting for the ferry across the Zambesi. We had been advised earlier in the trip to not take photos at border crossings but were all a bit unsure on this one as we were not exactly passing secret military installations. I snapped a couple on the little camera. 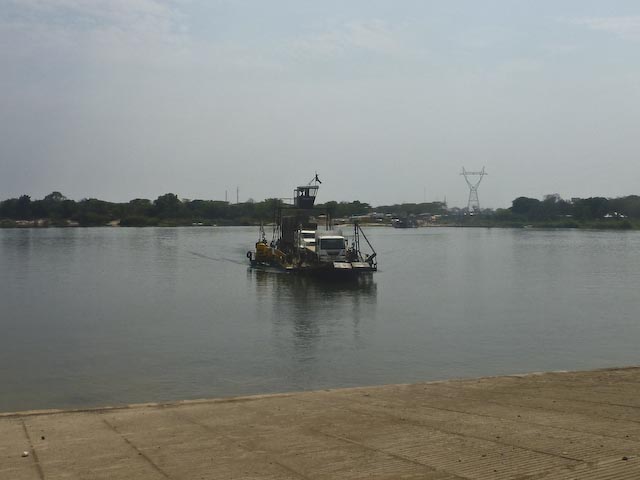 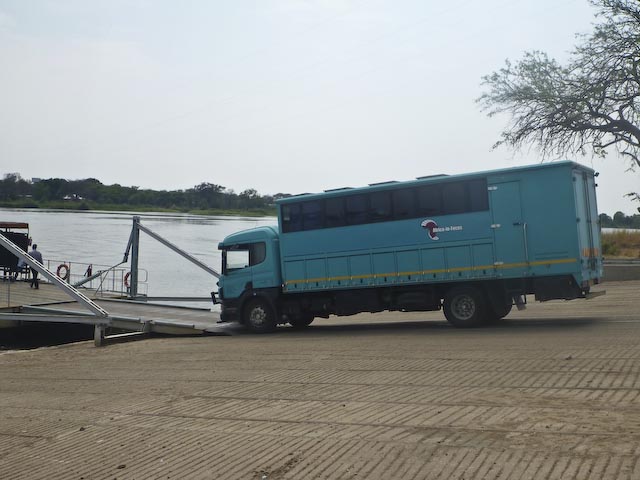 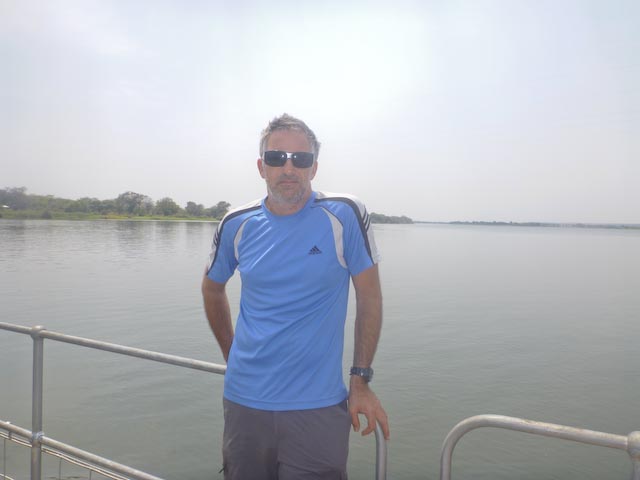 The entry into Zambia was interesting, instead of filling in arrival forms, we all wrote our names and details on a piece of paper ! it was still a slow process, the border here was chaotic with a lot of trucks queued in each direction. 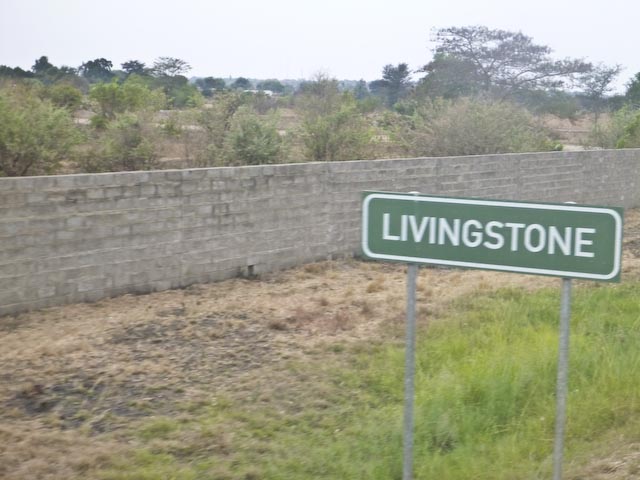 The drive from the border to the historic town of Livingstone was fairly short and we arrived in the early afternoon. The town is named after Dr. David Livingstone who was the first European to find Victoria Falls. Livingstone spent much of his life in the area and was one of the first to highlight in the west the awful practise of kidnapping local villagers to be sold into slavery.

Livingstone is the final destination of the first of the two tours I am doing and the start of the second, so though five of us doing both have five days in town. We are staying at the Waterfront Campsite on the edge of the Zambesi river. Leonie and I organised a room in the camp for two nights from tomorrow. A chance to get clean, wash some clothes and make use of some electricity.

Once we were settled in we were off on a sunset “booze cruise” on the river. Just before we left the heavens opened and a good tropical downpour passed through. I finally got to use my umbrella on the walk to the MV Makumbi, the boat that was to take us up river for the “sunset”. As the weather was bad I didn’t take my camera, and I didn’t miss anything either. 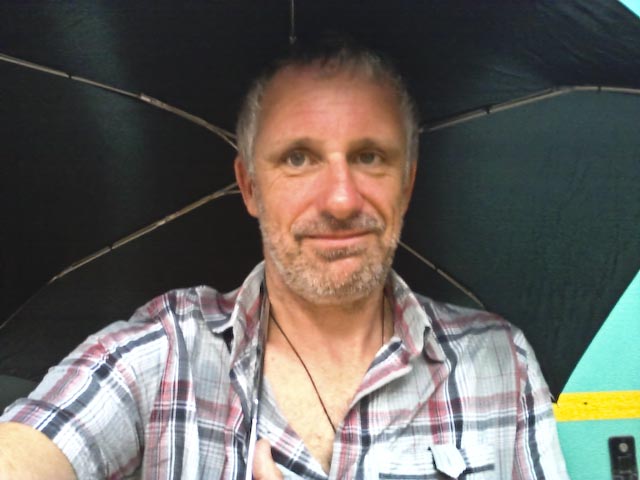 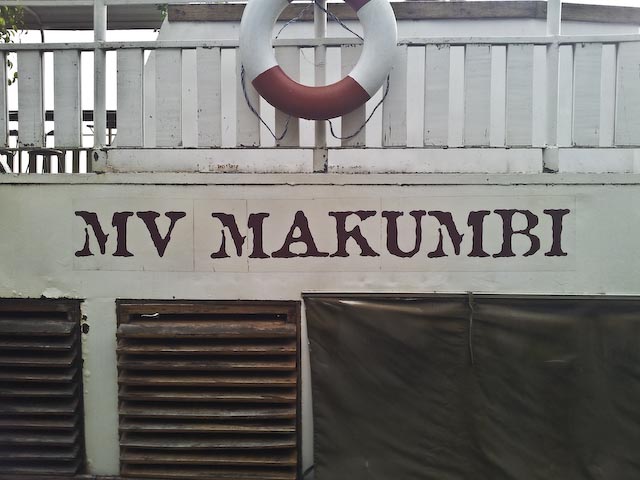 The boat ride comes with a meal and all the booze you can drink, we all made pretty good use of the bar, even those who don’t normally have a drink knocked off a tipple or two. I stuck to vodka and tonic, though the vodka was pretty rough. It was a good trip, we didn’t see much of a sunset due to the weather, but we did see a few hippo in the river which is always cool. It was a fun time with a load of laughs and fortunately it was all over by 7:00 pm or it would have gotten all very messy.

The boat docked right outside the camp ground bar and most of the group did not make it much past there, settling in for a couple of drinks. We were shown a game by Stu which was a real hoot and ended up with the couple behind us stomping off and telling us to “act our age”, that brought about huge bouts of laughter from all of us, and remains one of the funniest things on the trip – even three weeks later as I type this. I won’t reveal the game as it has a twist and I am going to use it one day!

It was not a very late night, but there were quite a few wobbles and staggers on the way back to the tents, and I wont reveal who ended up falling into a flower bed – but not one of the kiwis!